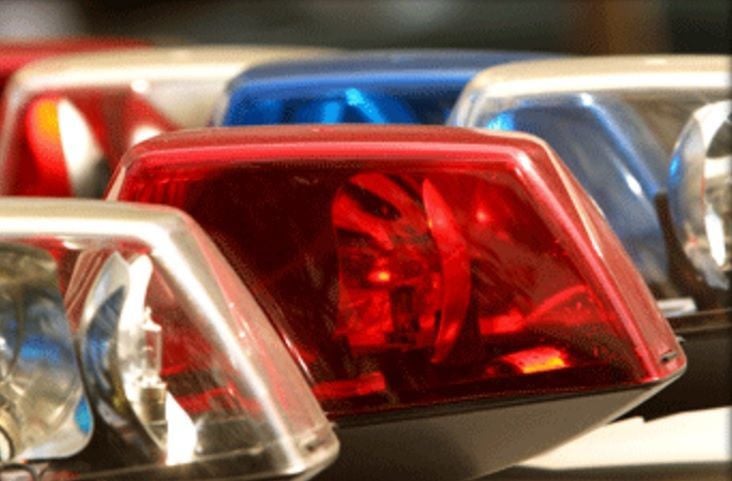 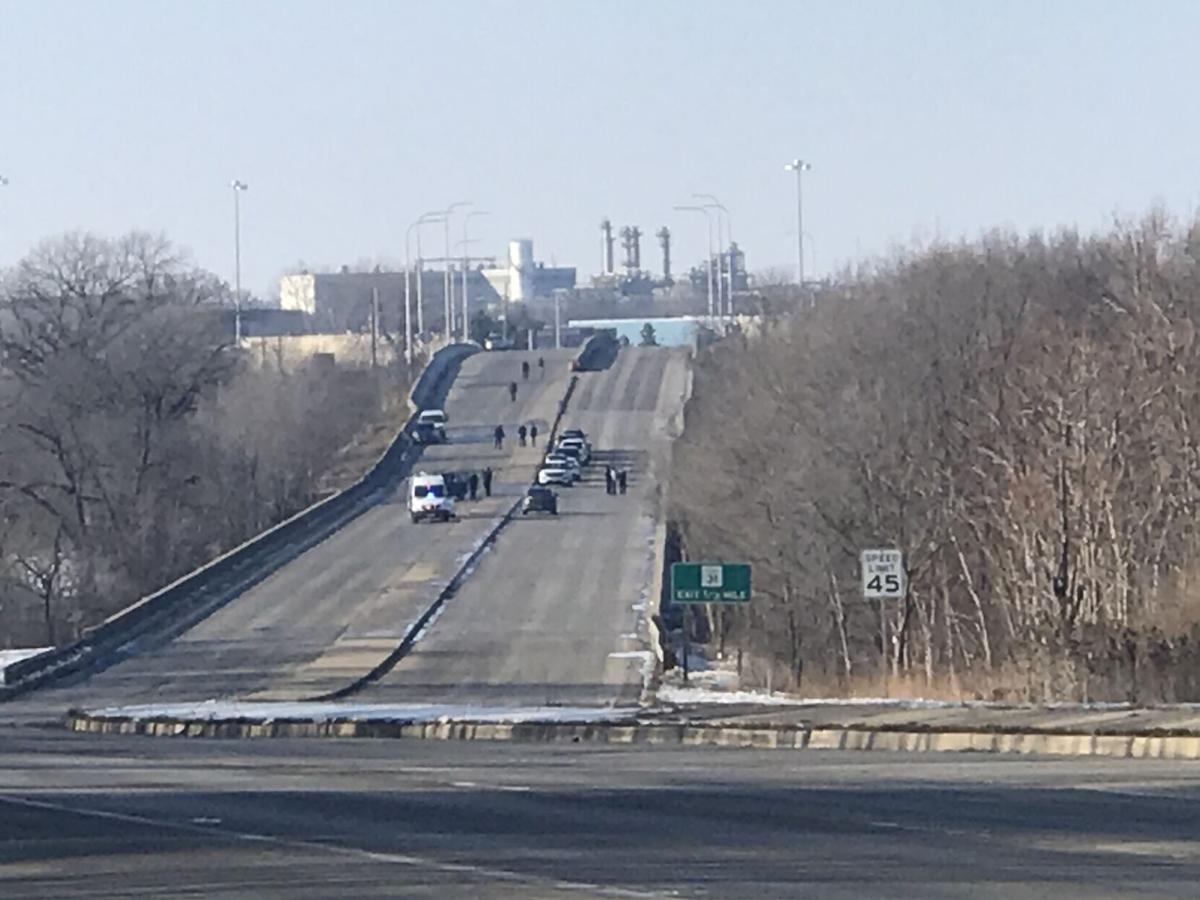 Police investigate a shooting on the Route 30 Bridge in Montgomery. (WSPYnews.com photo by Ethan Kruger).

Police investigate a shooting on the Route 30 Bridge in Montgomery. (WSPYnews.com photo by Ethan Kruger).

UPDATE 2: One person was killed in apparent gunfire between two vehicles on the Route 30 Bridge over the Fox River Tuesday. Police have closed the bridge. Motorists should avoid the area. The bridge is expected to be closed for several hours.

UPDATE 1: Montgomery Police say Route 30 is closed from Route 31 to Briarcliff Road for an investigation.

Original Story: Authorities are investigating a possible shooting in the area of Route 30 and Briarcliff Road in Montgomery late morning or early afternoon Tuesday.

Portions of Route 30 in the area have been closed down. One person was said to be injured.

Montgomery Police are said to be handling the investigation.