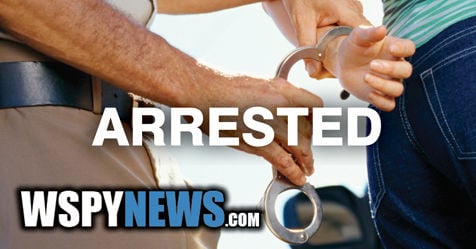 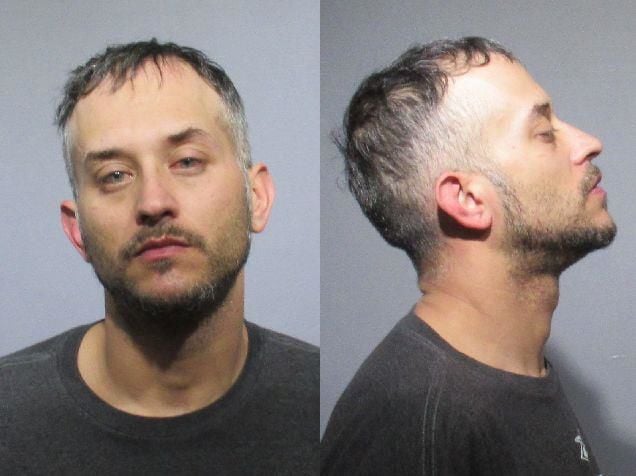 A 16 year-old juvenile has been arrested and charged with Aggravated Assault and Domestic Battery in Oswego Twp.

The Kendall County Sheriff's Office says deputies responded to the 2000 block of Light Rd. around 4:35 p.m. on Saturday to investigate a report of domestic violence.

According to the sheriff's office, deputies investigated and said the male juvenile was arrested on three counts of Domestic Battery and two counts of Aggravated Assault.

It was not reported if there were any injuries to victims in the case. The juvenile was issued a referral through juvenile court services.

In an unrelated case, the sheriff's office says another Domestic Battery, Assault and Resisting Arrest incident resulted in an arrest in the same area on Saturday.

Sheriff's deputies responded to the 100 block of Harbor Dr. around 1:52 p.m. to investigate a case where a 39 year-old Adam Solis of the address was arrested for allegedly pushing a family member.

The sheriff's office says Solis was additionally charged with Assault for allegedly threatening another family member with a battery. Solis was arrested but received a Resisting Arrest charge for allegedly failing to comply with commands from authorities.

He was transported to the Kendall County Jail.