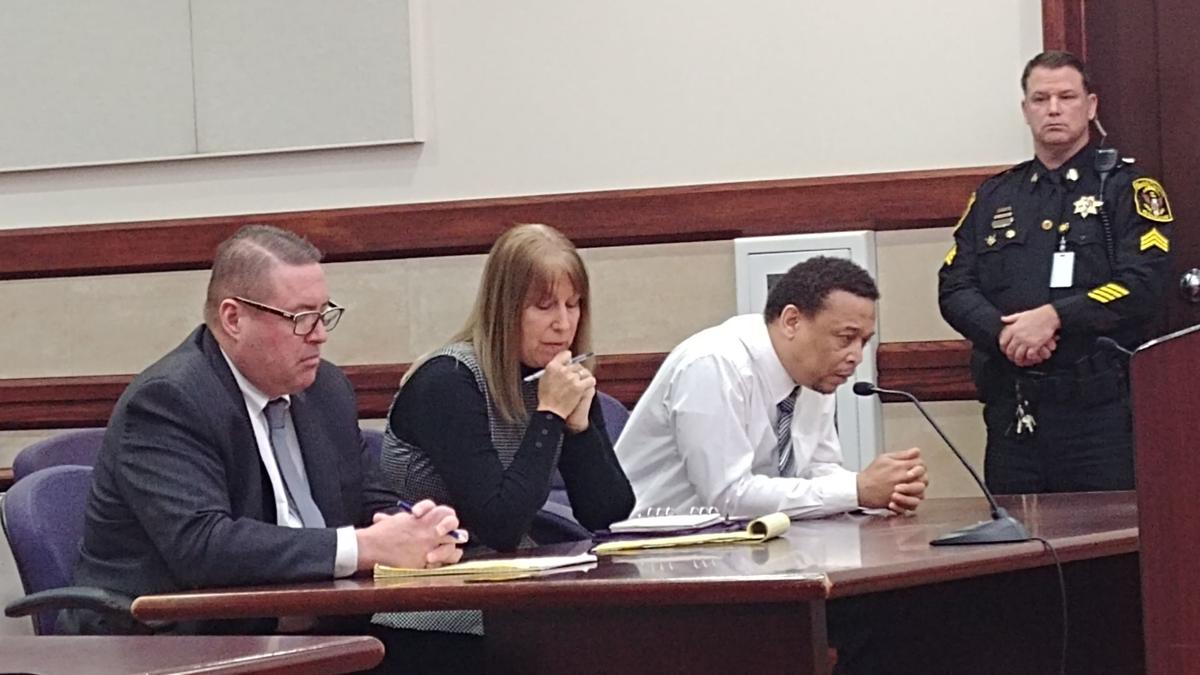 (Right) Nehemiah Williams of Aurora was found guilty on Wednesday of Reckless Homicide and Failure to Report an Accident/Leaving the Scene of an Accident Involving Death (Press pool photo; WSPYnews.com photo by Tyler Bachman) 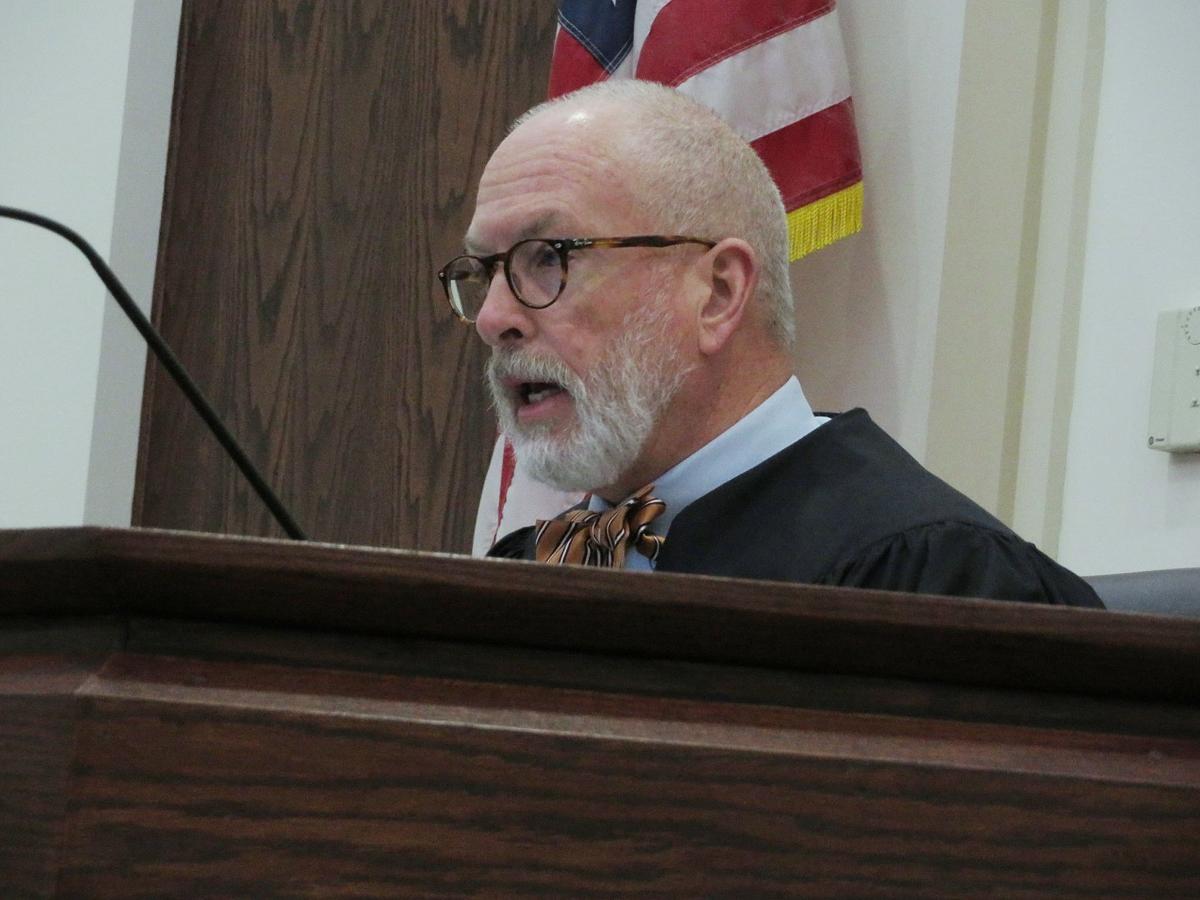 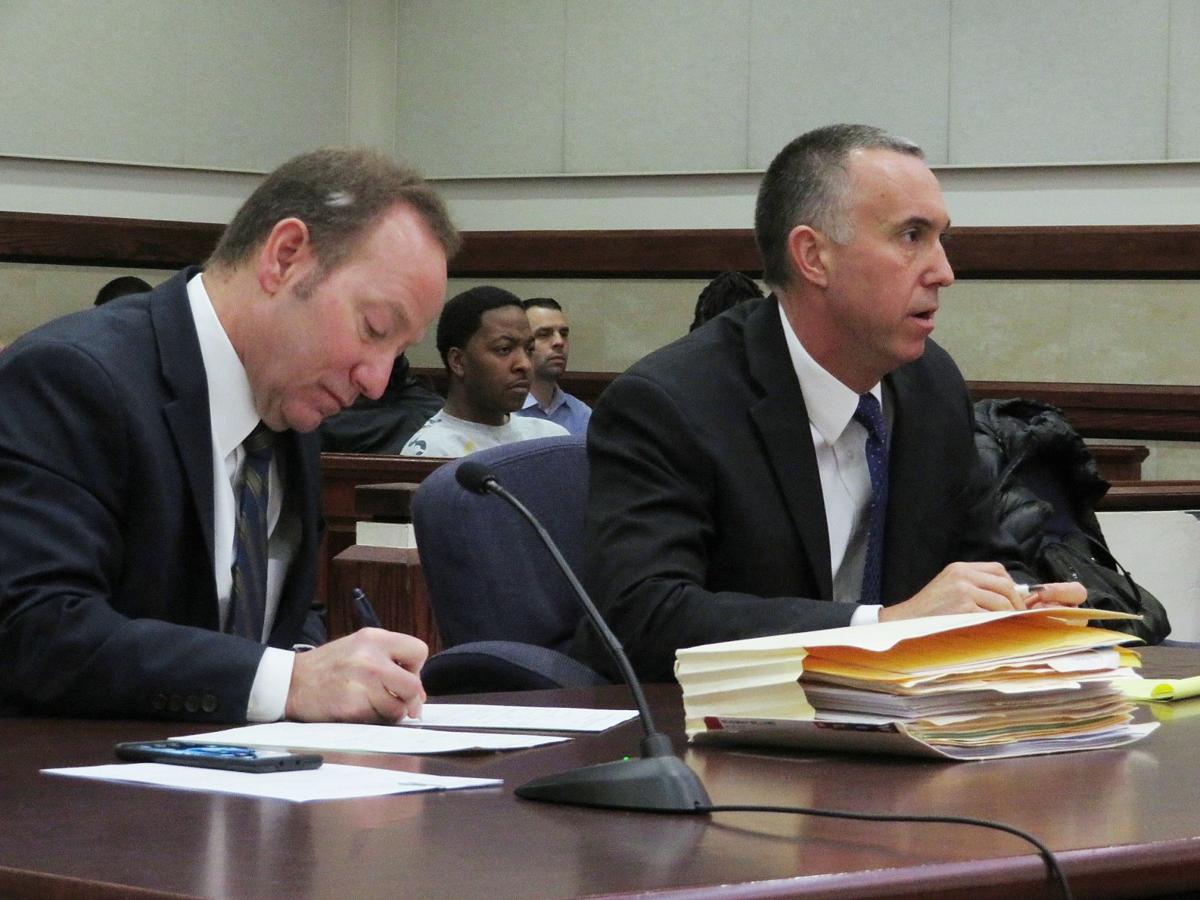 (Right) Nehemiah Williams of Aurora was found guilty on Wednesday of Reckless Homicide and Failure to Report an Accident/Leaving the Scene of an Accident Involving Death (Press pool photo; WSPYnews.com photo by Tyler Bachman)

You can view footage from the Kendall County Courthouse, below:

Williams is the Aurora man who is now convicted in the 2018 hit and run death of Stanton, whose body was found on June 24th on Plainfield Rd. in unincorporated Kendall County.

Judge Pilmer found Williams guilty on both charges, essentially finding arguments from the prosecution credible that Williams was driving without corrective lenses and the argument that he may have stopped ahead to see the damage on the vehicle he was driving that night.

Prosecutors argued that Williams left the scene of the fatal accident, the night of June 23rd and that he knew he hit a person, despite an interrogation video where Williams told authorities he thought he hit a construction sign.

As reported earlier this week, Williams' had been driving the mother of his child and two children in the car that night. Zephaniah Cummings, the woman in the vehicle, testified that she thought something hit the vehicle, believing it to be an animal. Cummings initially told police that Williams got out to check the vehicle damage near the accident but recanted in court, saying the damage was later checked at her mother's house a few miles away.

This was Judge Pilmer in court on Wednesday.

Judge Pilmer also gave his ruling on the defense's argument that Williams did not know he hit another person.

Kendall County State's Attorney Eric Weis told WSPY he was pleased with the outcome and for some closure for Stanton's family.

Williams' attorney Dawn Projansky says the ruling was disappointing. She plans to file a notice of appeal.

Williams had pleaded not guilty to both charges. He did plead guilty to Driving While License Suspended, last week, for driving on a suspended license for a prior DUI case.

Williams chose not to testify during the trial, among the 15 people called to the stand.

A sentencing hearing is scheduled for March 30th at 1:00 p.m.

Williams' bond was revoked upon conviction and he was taken into custody on Wednesday.