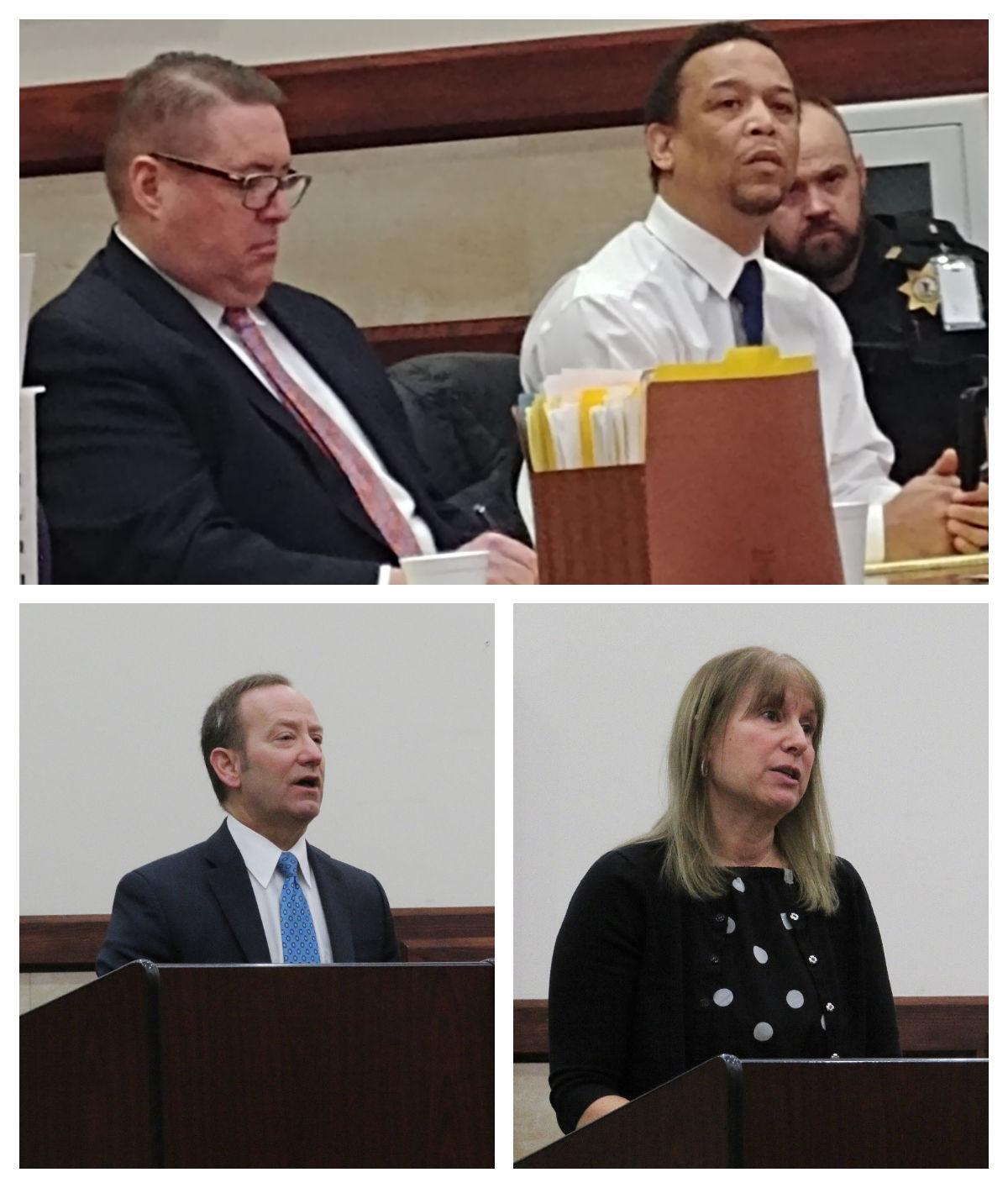 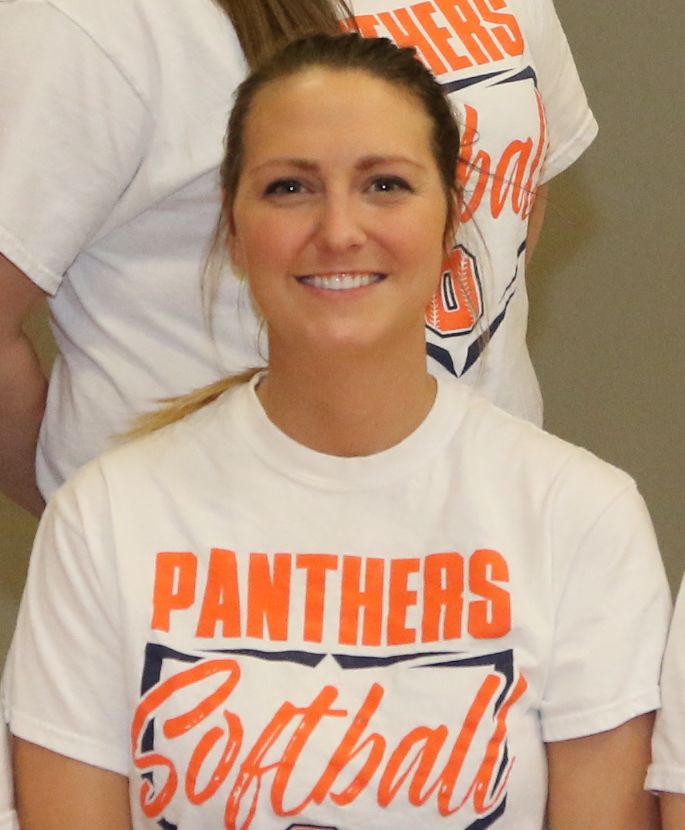 Day one of a Kendall County bench trial concluded Monday afternoon for the Aurora man accused in the 2018 hit and run death of Oswego High School Softball Coach Amanda Stanton.

The Kendall County State's Attorney's Office called 10 witnesses to the stand, in the Reckless Homicide and Failure to Report an Accident/Leaving the Scene case for Nehemiah Williams. They included Stanton's mother, a friend of Stanton's, the mother of Williams' child, Williams' girlfriend, law enforcement and others.

Stanton and her boyfriend got into a verbal argument at a nearby wedding on June 23, 2018 when she left and walked along Plainfield Rd. only to be found the next day off the road, under a tree by a groundskeeper cutting grass near the intersection with Plainsman Ct. in unincorporated Kendall County.

First Asst. State's Attorney Mark Shlifka said that Stanton and her friends had rented a hotel room and had taken an Uber to the wedding, and witness testimony indicated Stanton's boyfriend had left and walked to the hotel. A friend called Stanton to come back to the wedding, however, she never arrived back or at the hotel.

Williams had been driving the mother of his child and two children in the car that night. Zephaniah Cummings, the woman in the vehicle, testified that she thought something hit the vehicle, believing it to be an animal. Cummings initially told police that Williams got out to check the vehicle damage near the accident but recanted in court, saying the damage was later checked at her mother's house a few miles away.

After a tip led to the vehicle and Williams as the suspect a few days later, testimony from a sheriff's detective alleged that Williams first made up a story about driving to meet a woman for sex in Oswego. The detective said over the course of interrogation, the story didn't add up and Williams later admitted to driving Cummings in the area.

Williams' attorney Dawn Projansky argued that her client acknowledged that Stanton's death was a tragedy and ultimately cooperated with detectives.

Nyia Cathey, who was driving in the area behind another vehicle that night said she saw a woman walking in the grassy area and the vehicle ahead, swerve.

A friend testified Stanton may have been intoxicated but also said she was not stumbling or falling over when he last saw her.

Cathey called police the night of June 23rd and a Plainfield Police officer searched the area but was not able to see Stanton's body in the darkness.

A previous version of this story indicated Williams' vehicle was seen swerving, however, the vehicle was a seperate vehicle seen that night. We regret the error.