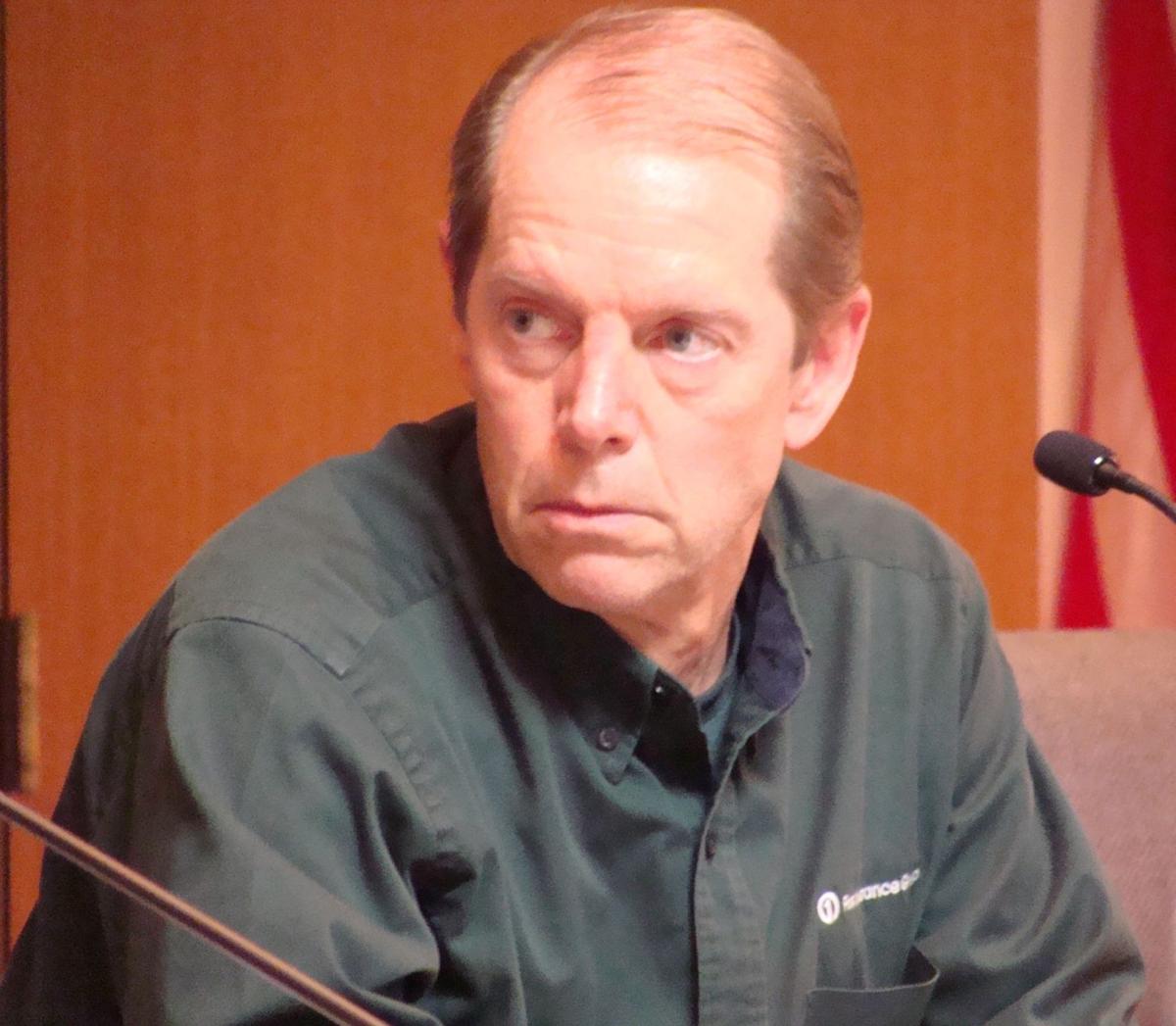 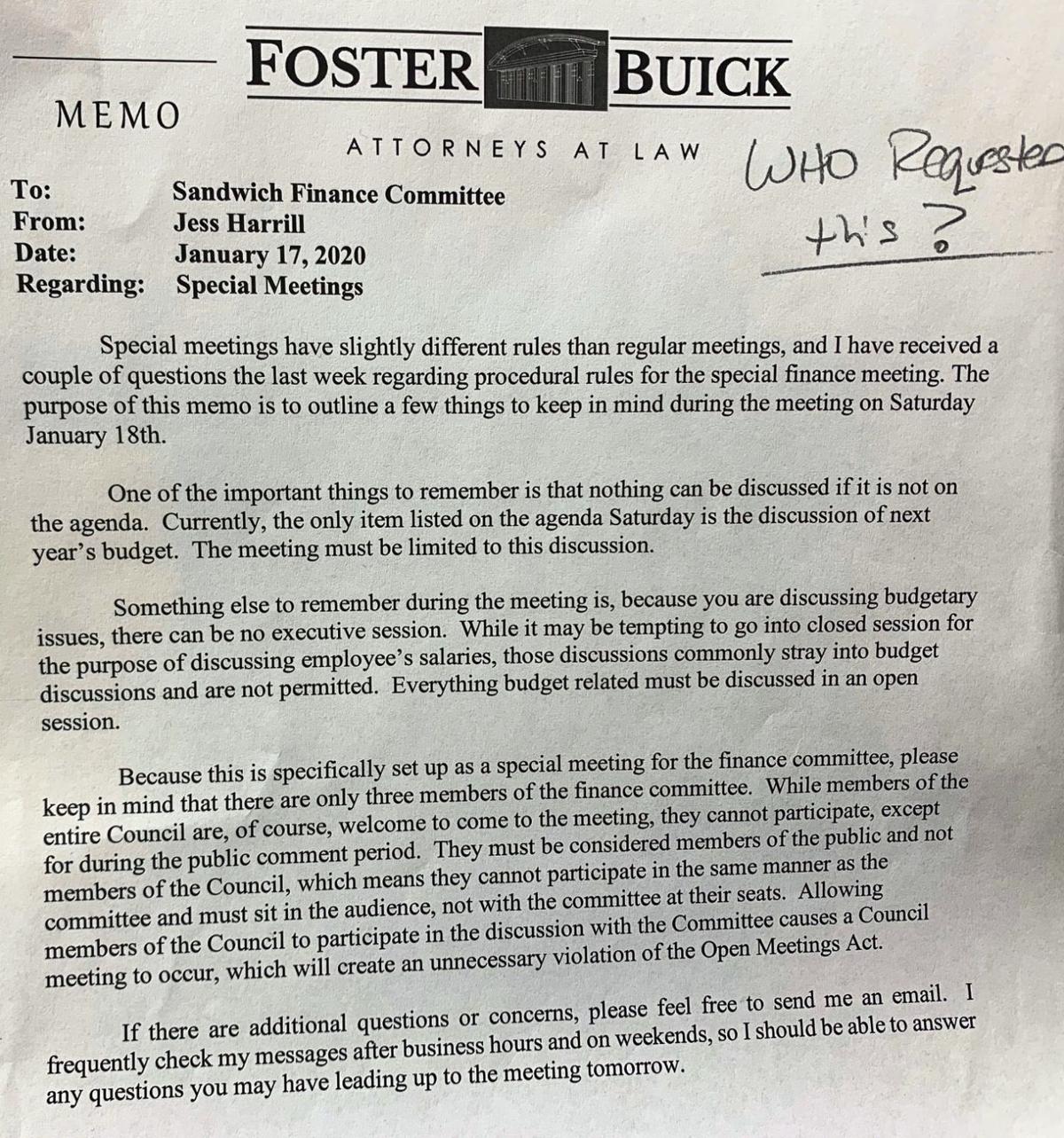 Third Ward Alderman Pete Dell told the Sandwich City Council at last Monday's Committee of the Whole meeting that city employees use the city's law firm too much and that is costing the city money.

Foster-Buick of Sycamore is the city's law firm, and Jessica Harrill is the city attorney.

Dell said that he believes the City of Sandwich has excellent legal counsel and that the Foster-Buick law firm's rates are not out of line and may even be less than the city paid a prior law firm.

However, Dell said that city staff needs to be prudent in how the attorneys are utilized.

Sandwich alderman Pete Dell on the city attorney's being contacted and the fees.

Dell was upset that Sandwich City Clerk Denise Ii had asked City Attorney Harrill for a memo on the Special Sandwich Finance Committee meeting that was held on Jan 18, and Dell said he just wanted to make sure that the city does not "over use" the attorney.

Ii defended her decision to ask Harrill for the memo on conducting a Special Meeting.

Mayor Rich Robinson said that future meetings about the budget should be Committee of the Whole meetings, where all members of the Sandwich City Council attend.

Sandwich Mayor Rich Robinson on the city attorney looking out for the council.

Following last Monday's meeting, alderman Dell said that each Freedom of Information (FOIA) request filed with the City of Sandwich is forwarded to the city attorney for review.

The biggest legal expense for the city in November and December was for the ongoing lawsuit with Old Second National Bank for the Drew Ave. property.  The city paid $6,685 to the law firm for representation in that suit.