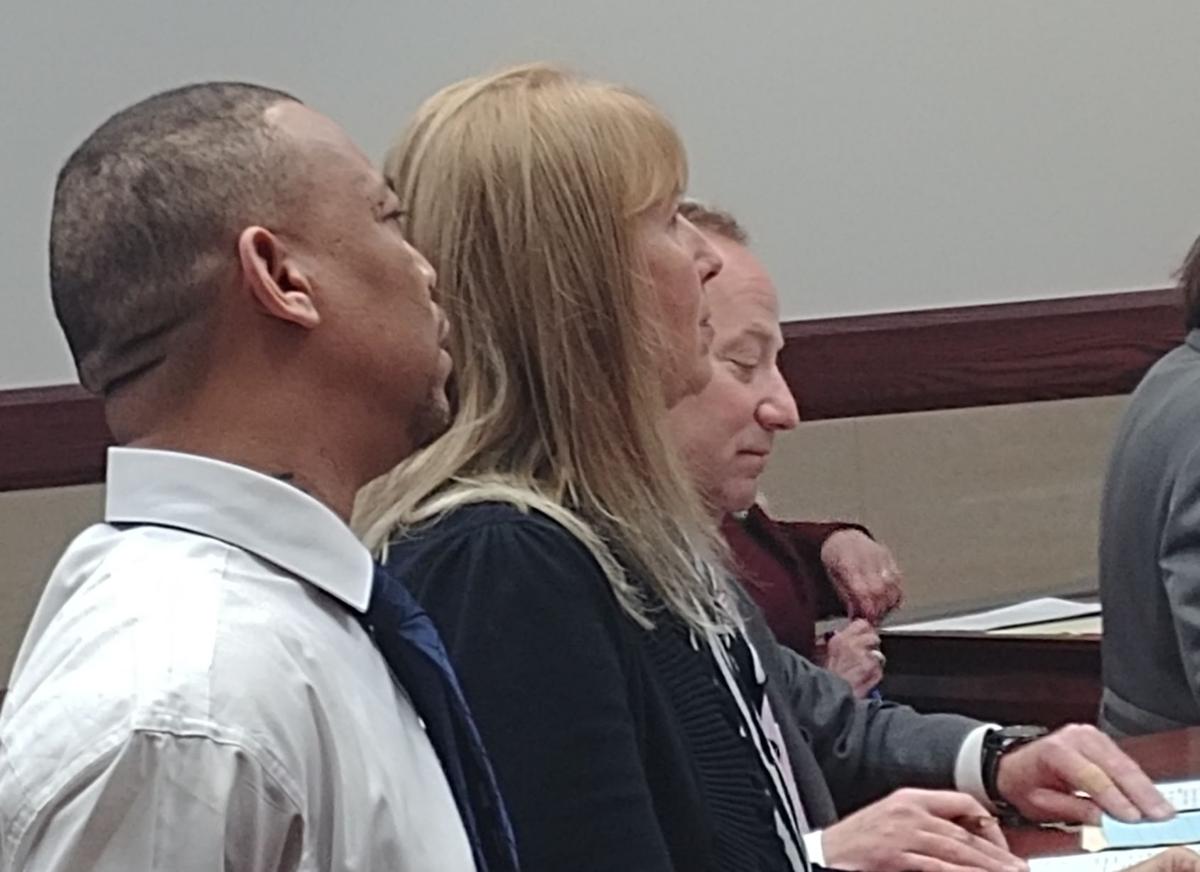 (Left) Nehemiah Williams of Aurora in Kendall County Court during a May 2019 hearing. (WSPYnews.com photo by Tyler Bachman; file photo) 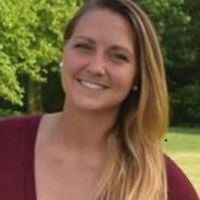 (Left) Nehemiah Williams of Aurora in Kendall County Court during a May 2019 hearing. (WSPYnews.com photo by Tyler Bachman; file photo)

A 2018 fatal hit and run case that resulted in the death of an Oswego coach will go to trial on Monday and is expected to conclude either Tuesday or Wednesday.

As WSPY reported last week, 39-year-old Nehemiah Williams entered a guilty plea for Class 4 felony Driving While License Suspended before Judge Robert Pilmer, who is hearing the case in a bench trial.

Williams begins trial on felony charges of Reckless Homicide and Failure to Report an Accident/Leaving the Scene to which he has pleaded not guilty.

Williams was allegedly driving a vehicle that struck and killed Oswego H.S. softball coach, 26 year-old Amanda Stanton on June 23, 2018 near Plainfield Rd. and Plainsman Ct., which is between Oswego and Plainfield.

Stanton, of Lockport, had worked as the girl's softball coach for three years, previously playing college softball. She was a Math Interventions instructor at Jefferson Junior High School.

Stanton had been attending a wedding near the accident site and was walking down the road alone when she was hit.

An autopsy report indicated Stanton did have a Blood Alcohol Concentration Level of .220 when she was found. However, sheriff's officials have said they do not believe she was in the roadway between the outer white line and yellow center line when she was struck.

Court records show that several people are expected to be called by the prosecution to testify, including Dr. Robert Brenart of Brenart Eye Clinic.

In October of 2018, Judge Pilmer granted a motion for a release of eyecare records. One of the prosecution's arguments has been that Williams allegedly admitted to not wearing required correctional eye lenses at the time of crash, in interviews with law enforcement.

Judge Pilmer had granted the subpoena after an objection from Williams' defense counsel.

Additionally, several different law enforcement officials from local police agencies, the Kendall County Coroner's Office and the Illinois State Crime Lab were named on the list of possibilities to be called to the stand.

The list also indicates members of Stanton's family could be called upon.

Williams is being represented by Attorney Dawn Projansky and she has stated she will have a co-counsel.

Day one of trial begins at 9:00 a.m. in Kendall County Court and is expected to last into the afternoon.