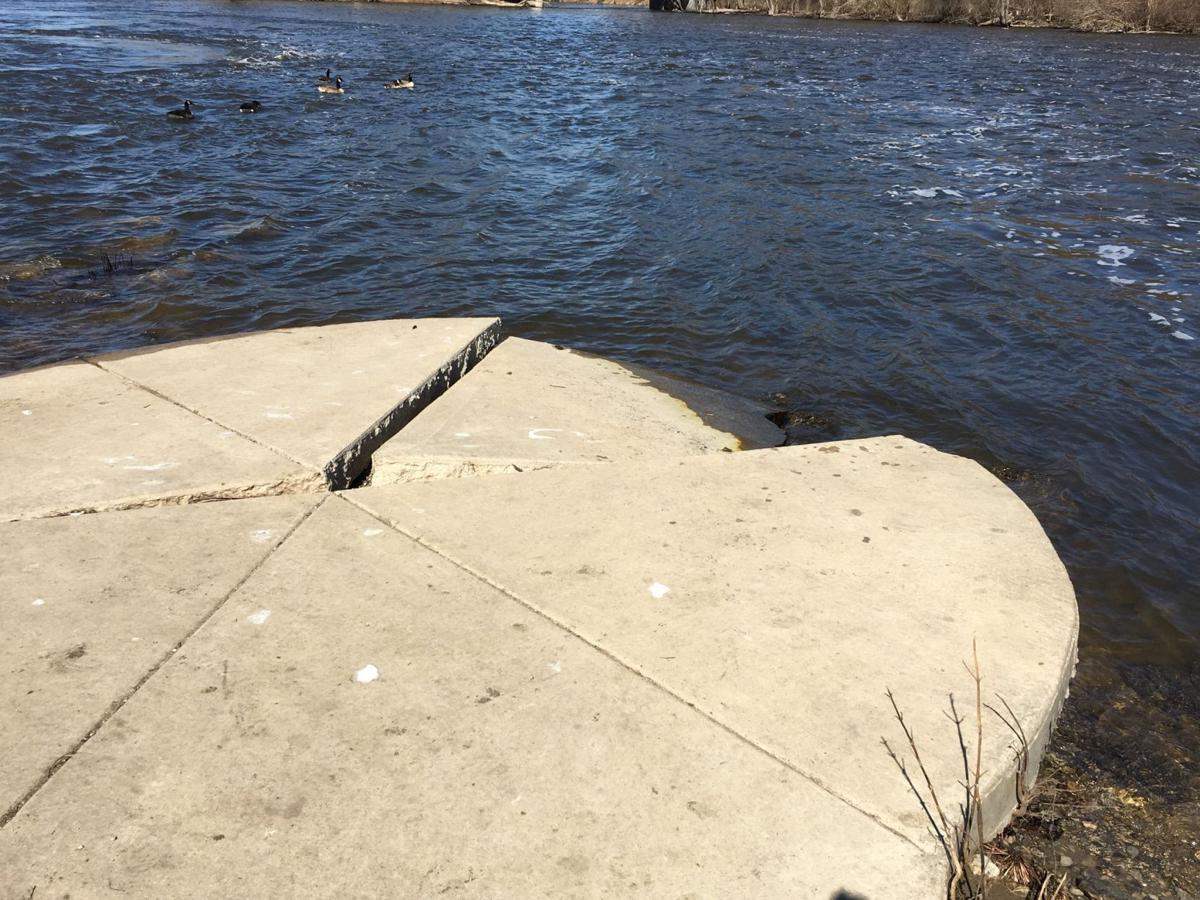 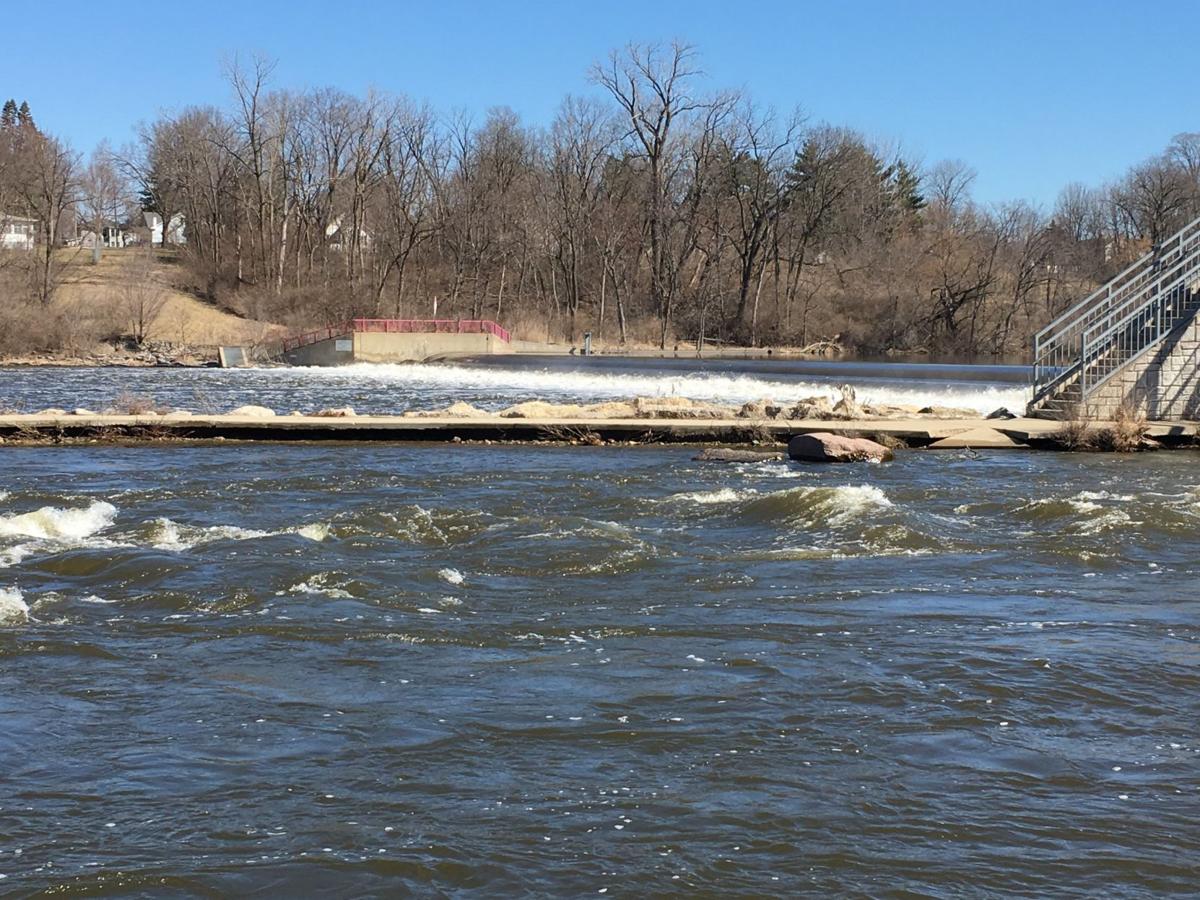 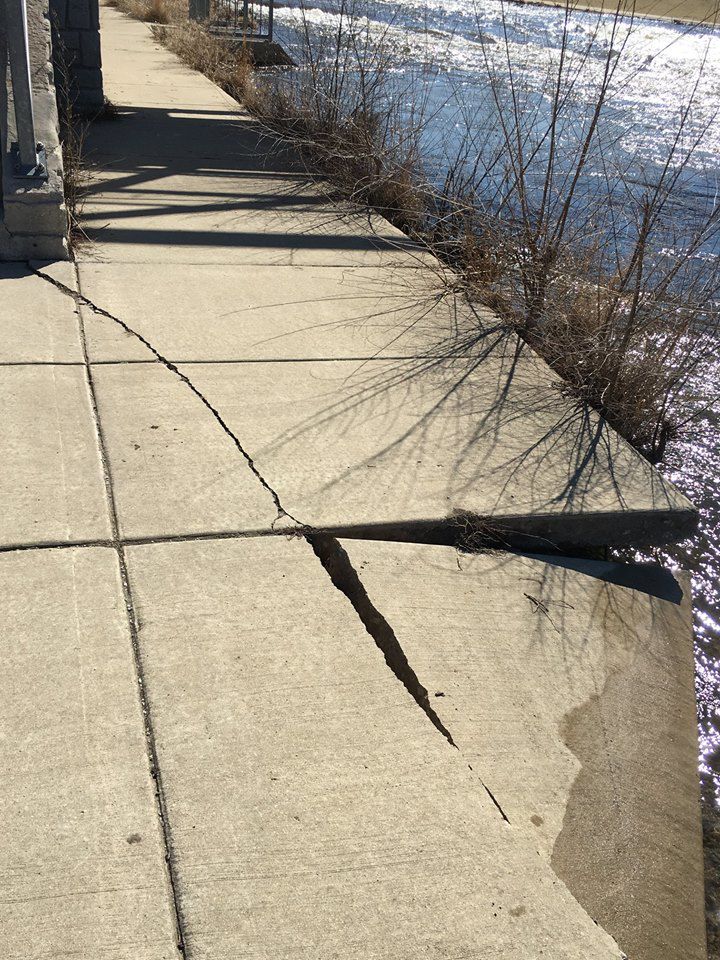 City officials in Yorkville say they are excited the state is expected to begin repairs to the closed pedestrian bridge and island that has been damaged by erosion at Yorkville's Riverfront Park.

As WSPY reported in March of 2019, Yorkville officials said that the Illinois Department of Natural Resources, closed the pedestrian bridge and island as portions of the concrete sidewalks on the island, and significant portions of the base material below the sidewalks, have been severely impacted by erosion and high water levels.

The island is owned and was constructed by the State of Illinois as part of the Glen Palmer Dam reconstruction several years ago. Following the damage, the structures have remained closed, due to unsafe conditions.

In a recent update, the city said that staff was recently informed that the state funded a permanent fix to the damage in Governor JB Pritzker's capital bill that was approved in the legislature.

The construction schedule for the fix is yet to be determined, but the IDNR is expected to be at the site this week to survey the channel, sidewalk and the entire surrounding area.

The city expects to provide updates on the progress. You can view photos from the damage