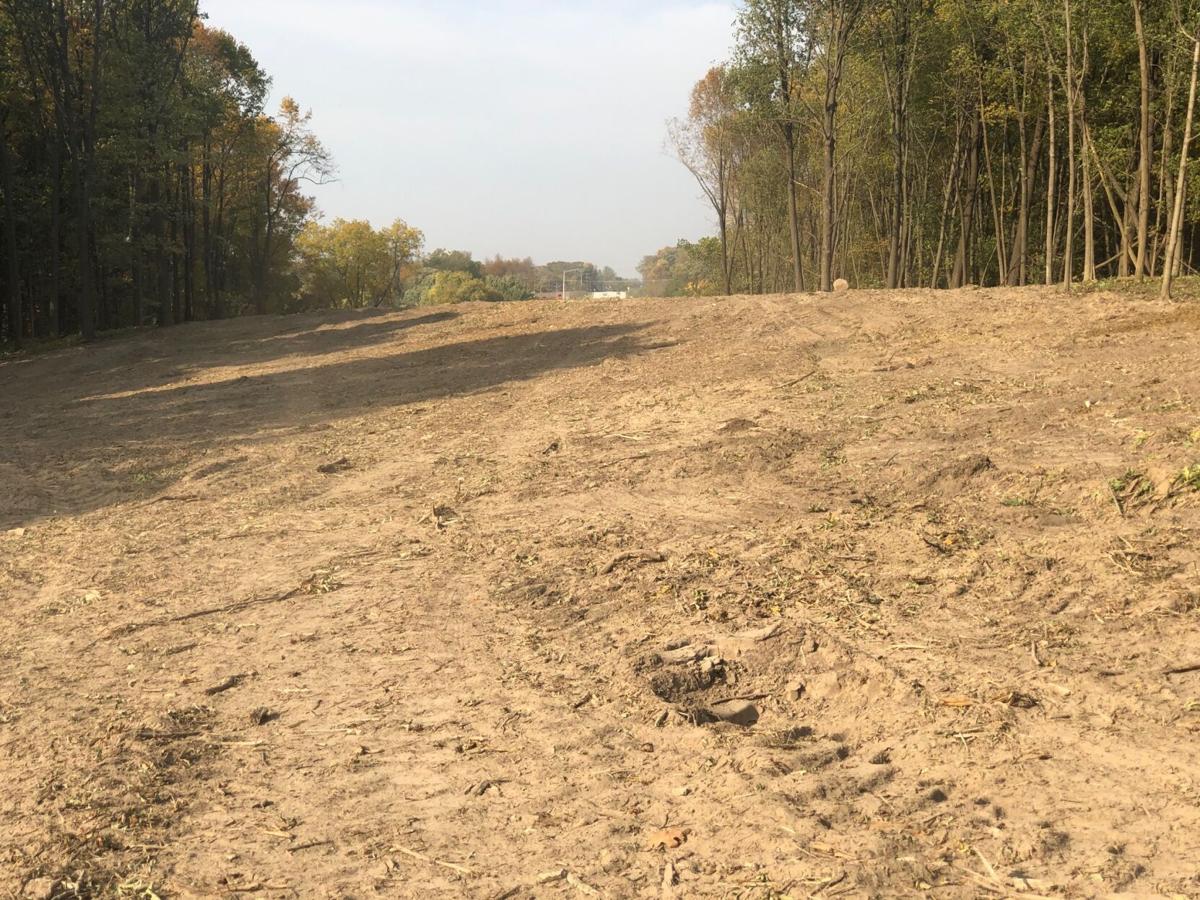 Trees on a Kendall County property are being cleared for a highway across the Fox River. (WSPYnews.com photo by Mark Harrington). 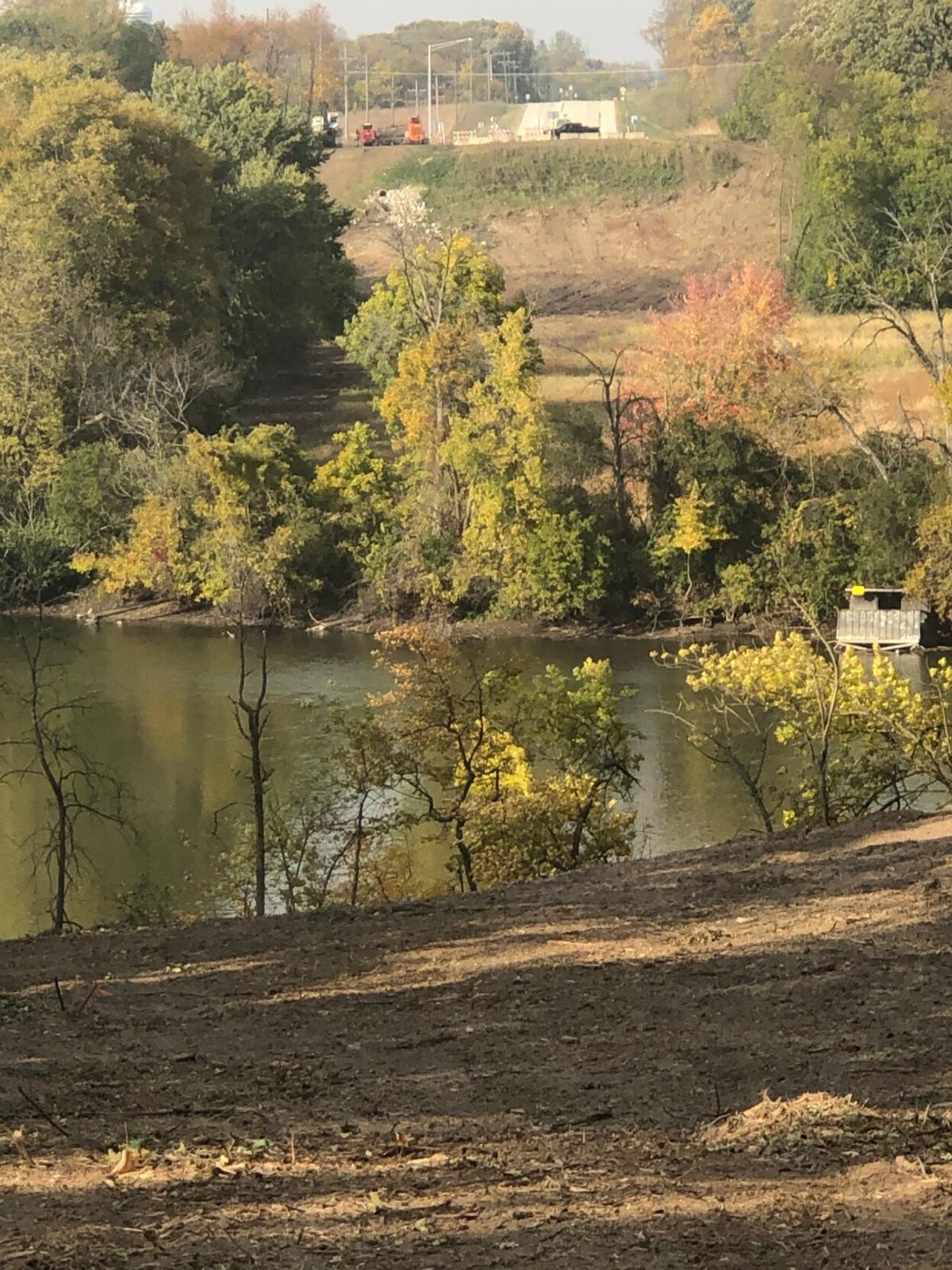 The Kendall County property where a new bridge will be built across the Fox River. (WSPYnews.com photo by Mark Harrington).

Trees on a Kendall County property are being cleared for a highway across the Fox River. (WSPYnews.com photo by Mark Harrington).

The Kendall County property where a new bridge will be built across the Fox River. (WSPYnews.com photo by Mark Harrington).

WSPY news has learned of clarifications on the loss of trees for a four-lane highway across the Fox River from Eldamain Road south to Fox Road.

Kendall County Forest Preserve Director David Guritz said it is a right-of-way where the trees were cut out. In a text message, he says the county owns the property. Guritz says that no forest preserve district lands or trees were impacted by the bridge project.

That area was removed from the Hoover Forest Preserve property for the right-of-way by the Kendall County Board, whose members also serve on the Forest Preserve Board for the bridge.

Guritz said generally wildlife adapts to the new change and future bridge. He admitted the public will notice the resulting change from vehicular noise when walking in Hoover’s northwest trail corridors.

He cited mitigation where 32,000 trees, some hardy walnut and oak, were planted, the tree removal waiting until nesting and raising of young by wildlife ceased, the new pedestrian part of the bridge linking three forest preserves, and the creation of a scenic vehicle byway as attributes of the project.

In exchange for the land, the forest preserve obtained three to four acres according to Guritz. He also added that the land swap was consulted with and was coordinated by the Illinois Department of Natural Resources. That transaction was also approved by the forest preserve board of commissioners and the county board.

Kendall County Forest Preserve President Judy Gilmour said she has seen the tree removal site, adding many trees were saved by narrowing the width of the right-of-way.

In addition, Gilmour said the 10-member forest preserve board is independent of the county board.

The four-lane bridge cost is expected to relocate truck and other traffic through downtown Yorkville on Route 47.