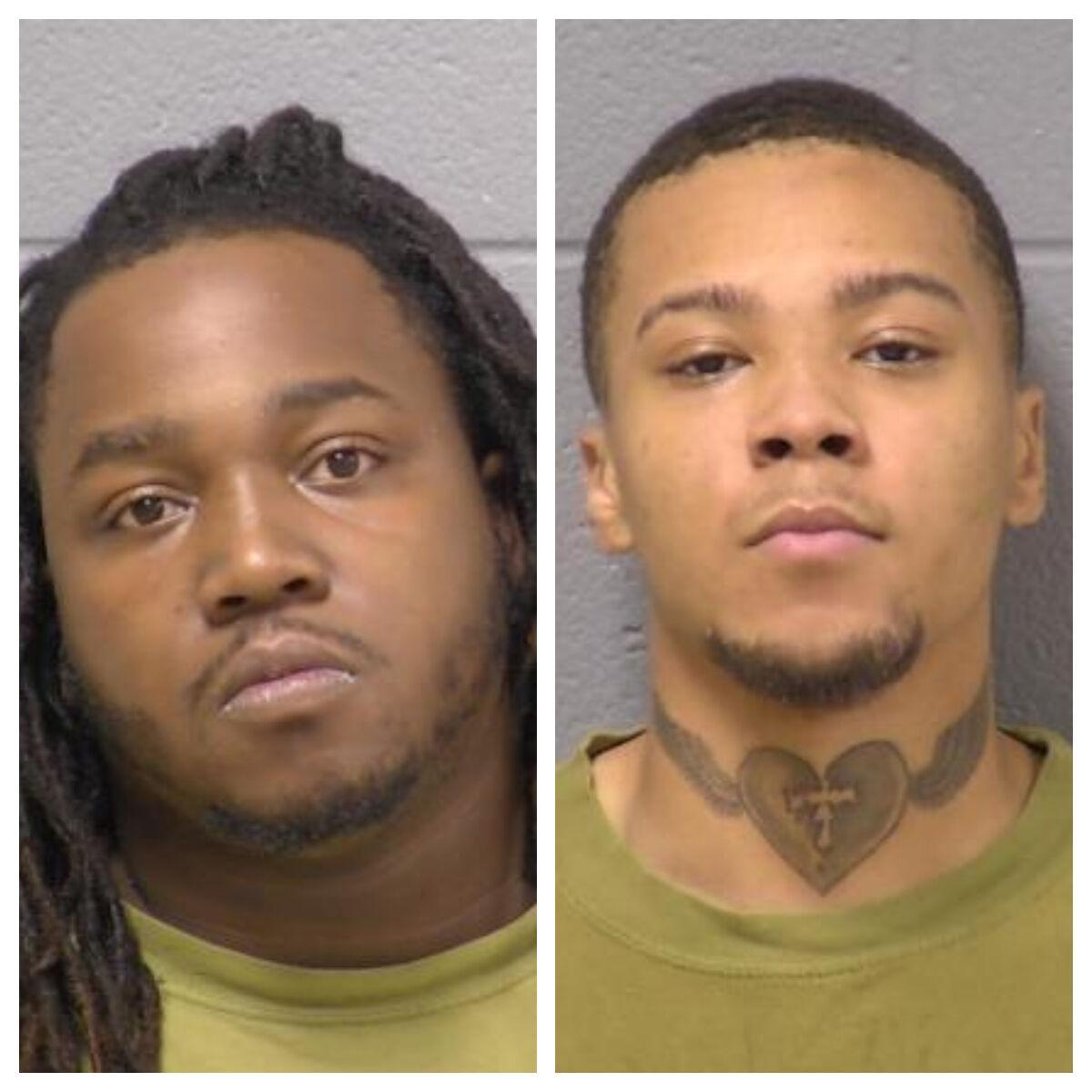 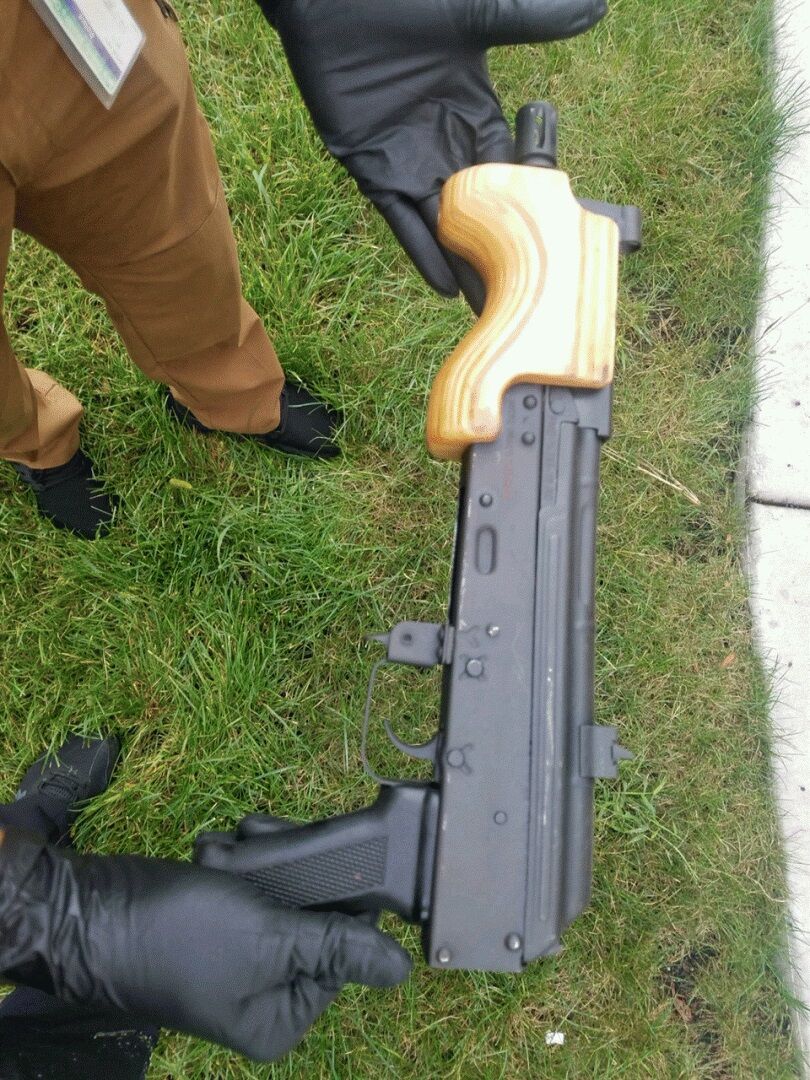 Will County Deputies find a pistol said to have been used in a gunfight involving three vehicles. (Will County photo)

Will County Deputies find a pistol said to have been used in a gunfight involving three vehicles. (Will County photo)

Two men are under arrest following an incident in Lockport Township Friday where people in three vehicles were said to have exchanged gunfire in the 2100 block of Arthur Avenue east of Crest Hill.

24-year-old Jesse Tucker of Joliet is charged with aggravated fleeing and eluding police, reckless driving, and possession of a controlled substance. He's being held in the Will County Jail $1-million bond.

18-year-old Nevin McMurtry of Romeoville is charged with possession of a controlled substance and is also being held in the Will County Jail.

Two other subjects from the vehicle were released without charges.

After the alleged gunfight, a Will County Deputy pursued one of the vehicles reportedly involved on a high speed chase through a residential area until they lost sight of the vehicle. It was found again and chased by Lockport police until it crashed at Interstate 355 and 163rd Street in Lockport. Two were arrested at the crash site and two more fled on foot and were eventually caught.