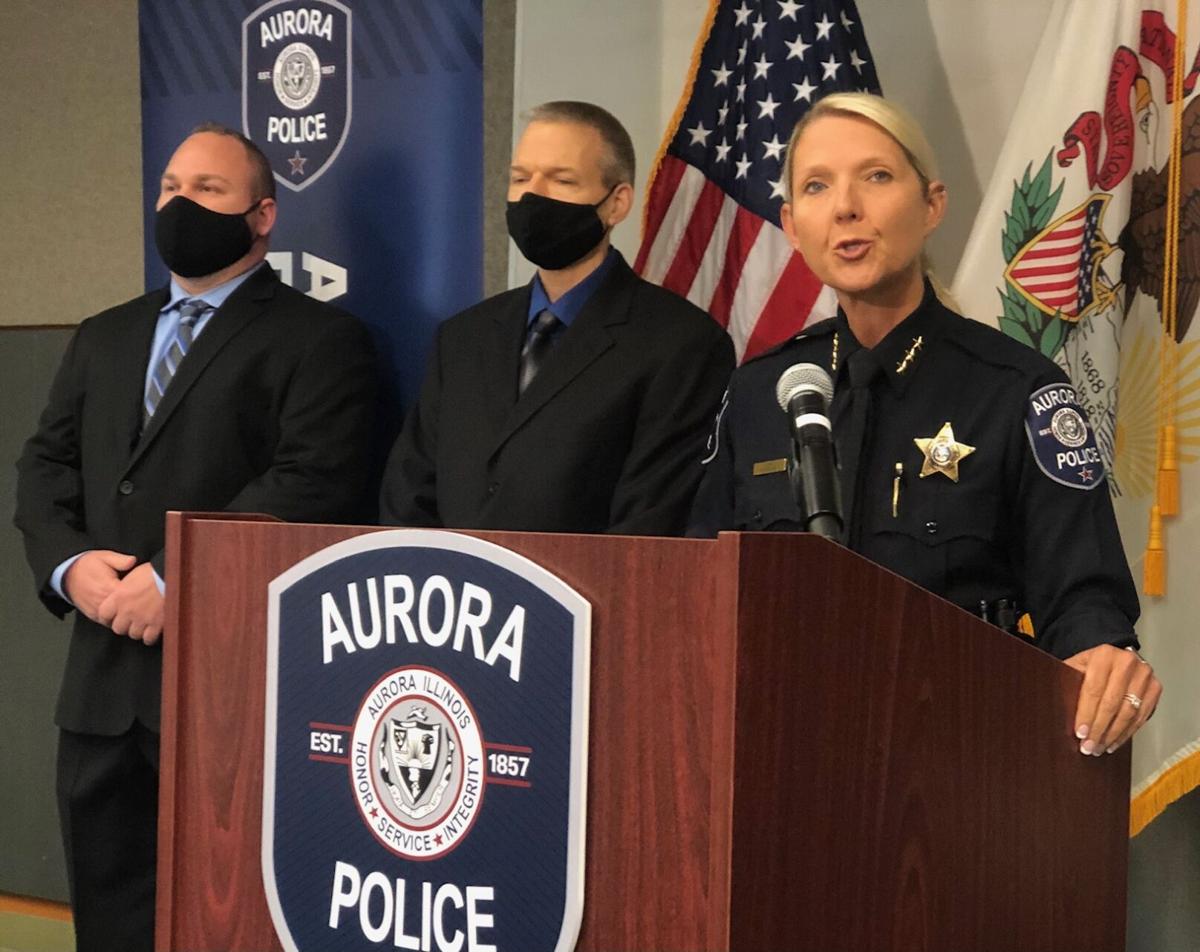 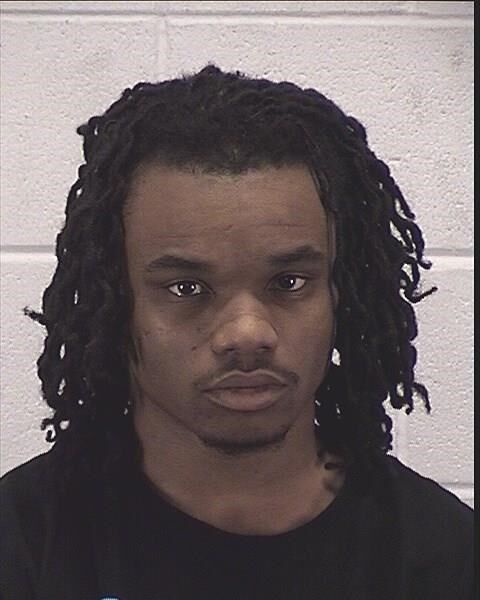 Back on Sunday, January 16th, 47-year-old Kim Weibring of Montgomery was eating her meal in a parking lot of a national chain fast food restaurant at 4 p.m. on Orchard Road on Aurora’s far west side, only 13 minutes from her home when she was approached.

Ziman described what happened next.

A family spokesperson previously said the shooter opened the  passenger car door and put the gun to her head initially. Weibring tried cooperating and pleading for her life. A restaurant worker spotted her in the parking lot flailing her arms and hands for help.

Aurora police detectives believe the gun used was stolen in another vehicular hijacking in the Chicago metro area.

Weibring, who has two children, suffered a shattered vertebrae in the shooting with the bullet lodging near her spinal cord.  Her children were not with her at the time because she had just dropped them off at her parents. Aurora Police said she is home now but is permanently paralyzed from the waist down.

On Monday evening, Edward J. McGhee, 27, of Harvey, Illinois was arrested and charged with the same three Class X felonies.

However, Aurora Police said they are still actively searching for a fourth suspect.

Back on that same January day another carjacking occurred in Naperville, however Aurora PD said they would not comment if the two were related, saying the investigation is still ongoing.

Police officials did say it is likely the suspects are involved in more car-jackings in the Chicagoland area.

Also, the Aurora PD said carjackings in Chicagoland have appeared to have gone down when the peak of the crimes occurred in January.

On that January day, less than an hour earlier, DeKalb County deputies had learned of a gunpoint carjacking at the intersection on East County Line Road and Barber Greene Road in rural Maple Park following a two-car crash. The vehicle from a citizen that had stopped to assist, was stolen, turning out to be the Black Ford Escape used in the Aurora carjacking. According to police, that car was nearly out of gas.

There was  a brief pursuit of the stolen Ford Escape but the chase was called off because it was too dangerous. Both stolen cars, the one from Maple Park, and the one in Aurora were found and held for investigators. The Aurora car was found four days later in Harvey by the FBI and Aurora Police.

Federal, state, and local law enforcement agencies cooperated in the investigation. Assisting the Aurora Police during the three month investigation was the FBI, the Illinois State Police, the ATF, and police departments from Harvey, Lansing, DeKalb, and Hazelcrest.

You can listen to Mark Harrington's radio story by clicking below: