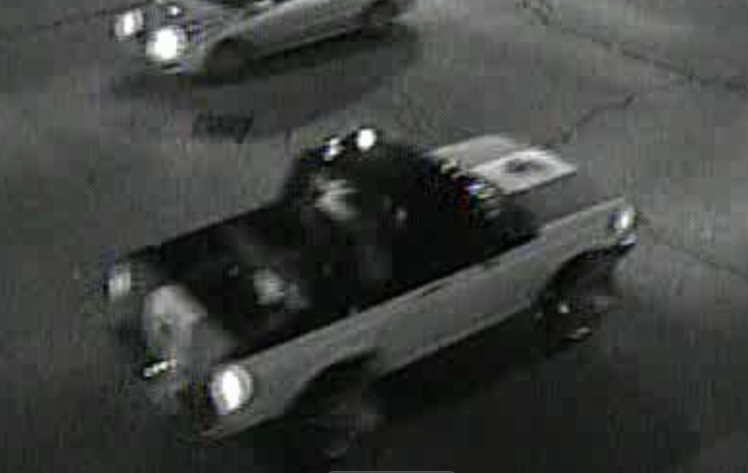 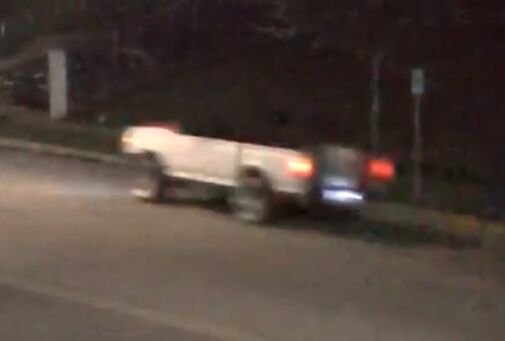 Aurora Police say 59-year-old Michael Brooks, of Lakelawn Boulevard in Aurora, was killed in a vehicle versus pedestrian crash early Sunday morning in the 200 block of North Lincoln Avenue. The vehicle police say was involved fled the scene. The crash occurred at around one in the morning. After paramedics arrived, Brooks was taken to an area hospital where he died from his injuries.

Police believe the vehicle involved is a two-toned, Ford model pickup truck with a Mexican flag wrapped on the front hood and another Mexican flag on the back tailgate. Police say that the passenger side headlight was damaged in the crash and no longer works. There is also likely additional damage to the front passenger side and truck is missing its front grill.

Anyone with information on the crash is asked to contact Aurora Police or Crime Stoppers.