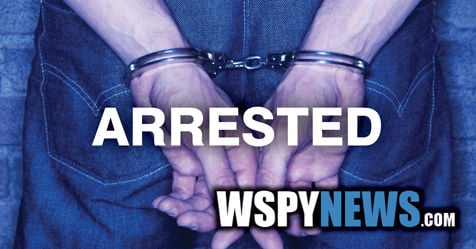 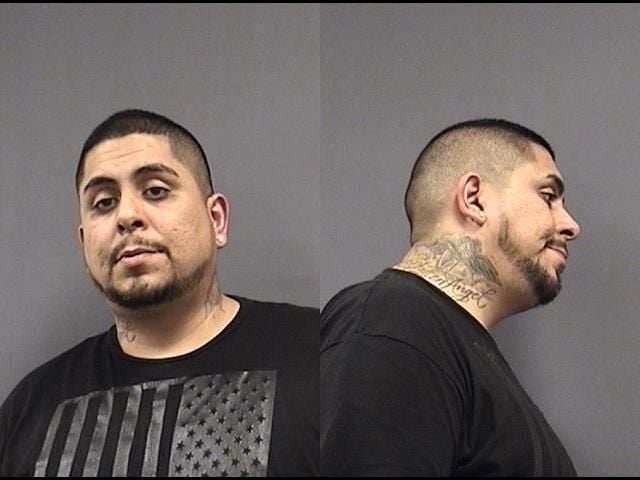 An Aurora man was arrested Saturday in Plano after a DUI investigation led to drug charges. 37-year-old Jose D. Delgado, of Aurora, is charged with driving under the influence of alcohol, possession of a controlled substance, and not having a valid license. Delgado was also named in a Kane County warrant for missing court.

Plano police on Saturday were called the 4200 block of Cummins Street for a report of a crash. Police say Delgado had left the road and hit a parked vehicle in a driveway. Delgado was placed under arrest for DUI. During the the arrest, police say they found a bag of cocaine, which led a drug charge.

Delgado was taken to the Kendall County Jail where he since posted bond to be released.