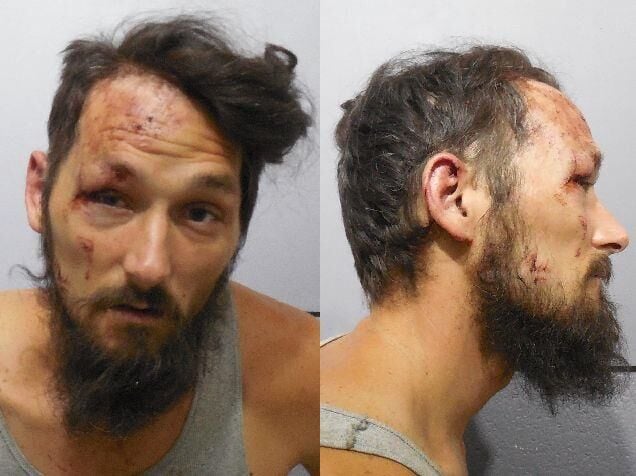 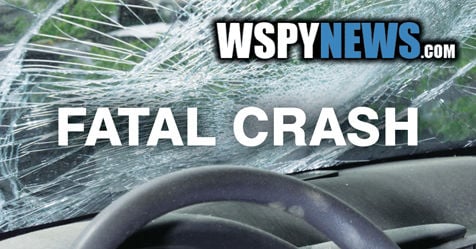 A six-year-old girl from Joliet was killed in a two-vehicle crash on Route 126 at Grove Road south of Oswego Tuesday morning. 34-year-old Michael A. Kubistal, of Joliet, has been charged in the crash with driving under the influence of drugs.

Illinois State Police say Kubistal was driving north on Grove road when he disobeyed a stop sign and drove into Route 126 and hit a westbound vehicle on its side.

Kubistal is also charged with unlawful possession of cannabis, disobeying a stop sign, failure to reduce speed to avoid an accident, driving uninsured. He was booked into the Kendall County Jail Wednesday morning.