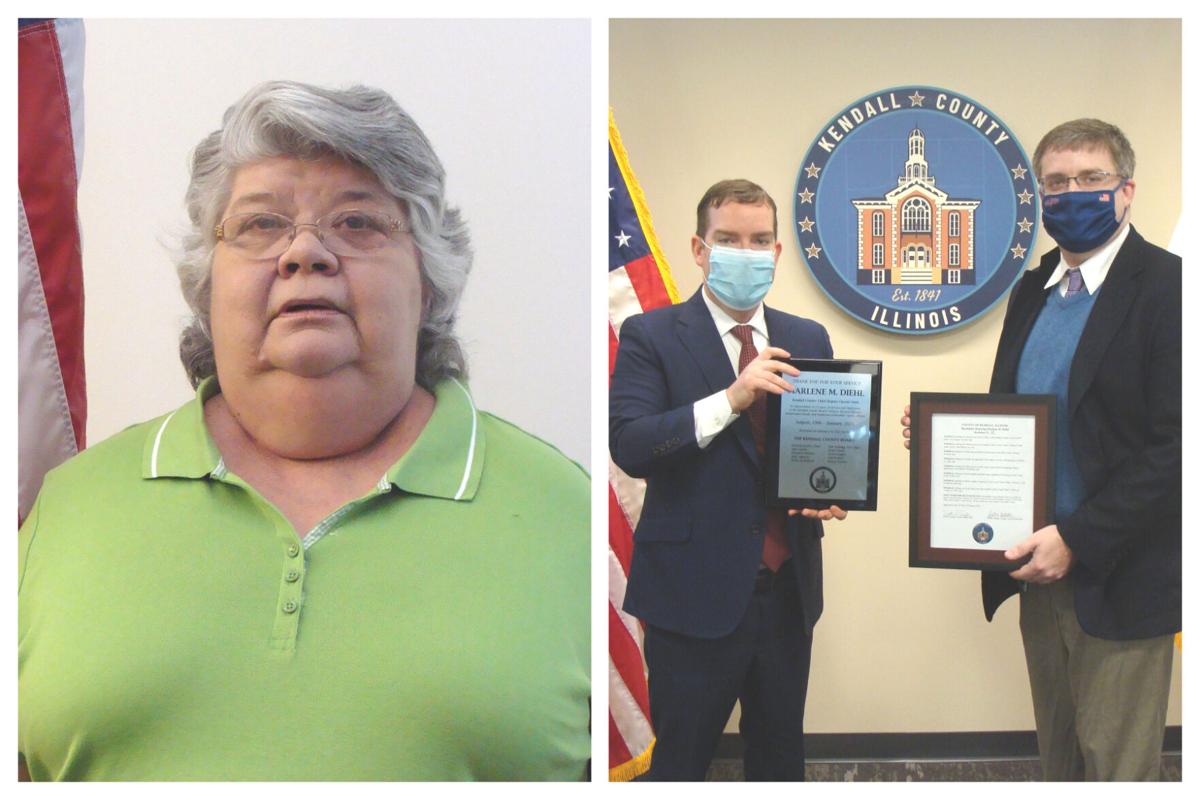 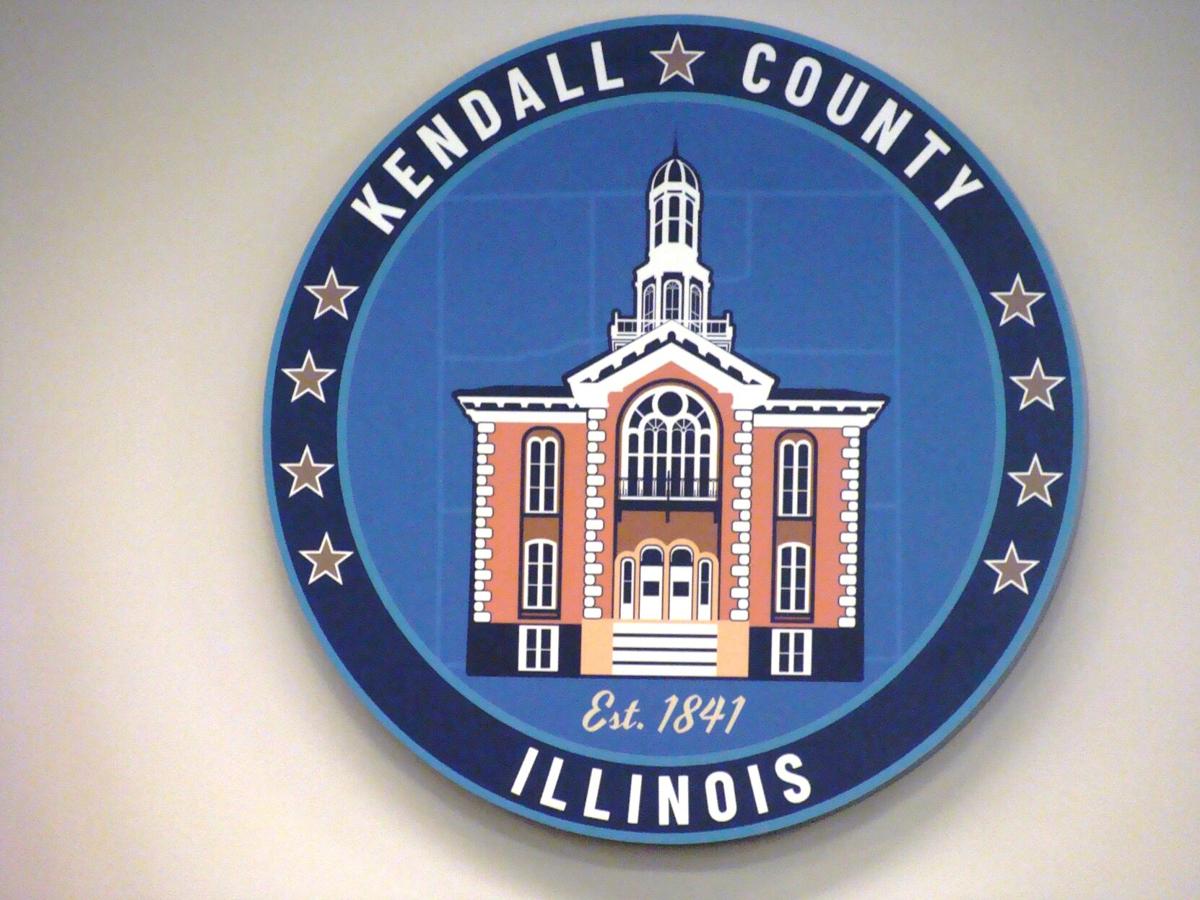 Diehl began working in the circuit clerk's office in 1996.  She was appointed Chief Deputy in 2005.  Diehl has worked for four different circuit clerks.

Also honored by the county board on Tuesday was Navy veteran Herschel "Lucky" Luckinbill, who has been instrumental in helping vets in Kendall County.

Luckinbill was not present at Tuesday's meeting, but the Superintendent of Kendall County's Veterans Assistance Chad Lockman spoke about Luckinbill.

County board chairman Scott Gryder also acknowledged the 180th birthday of Kendall County at Tuesday's meeting.  The county was created out of Kane and LaSalle Counties on February 19, 1841.

Gryder spoke about the establishment of Kendall County.