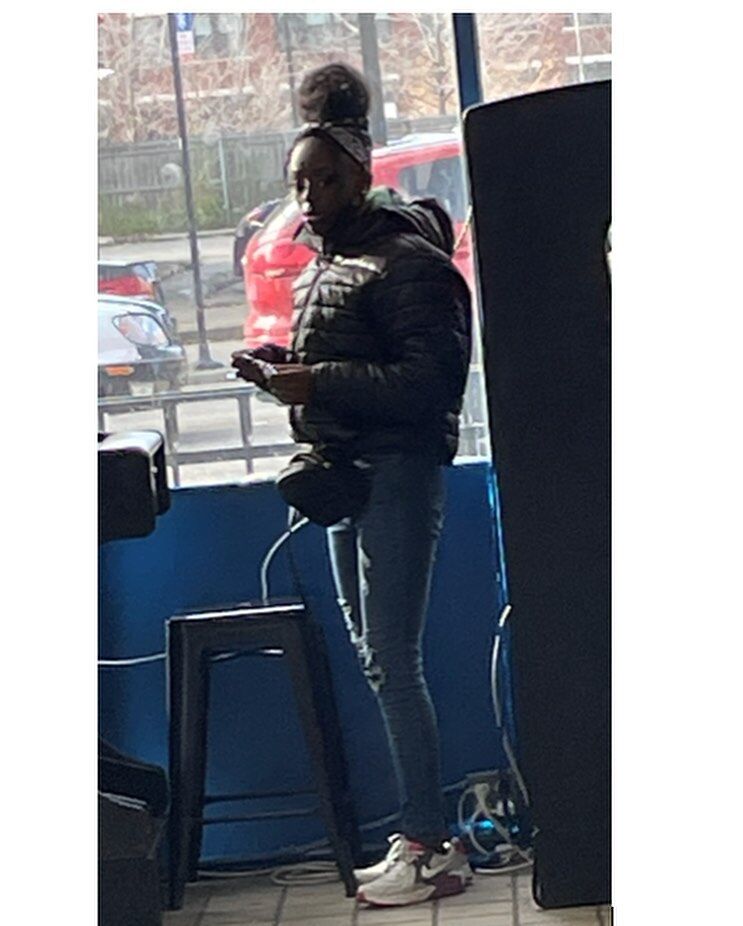 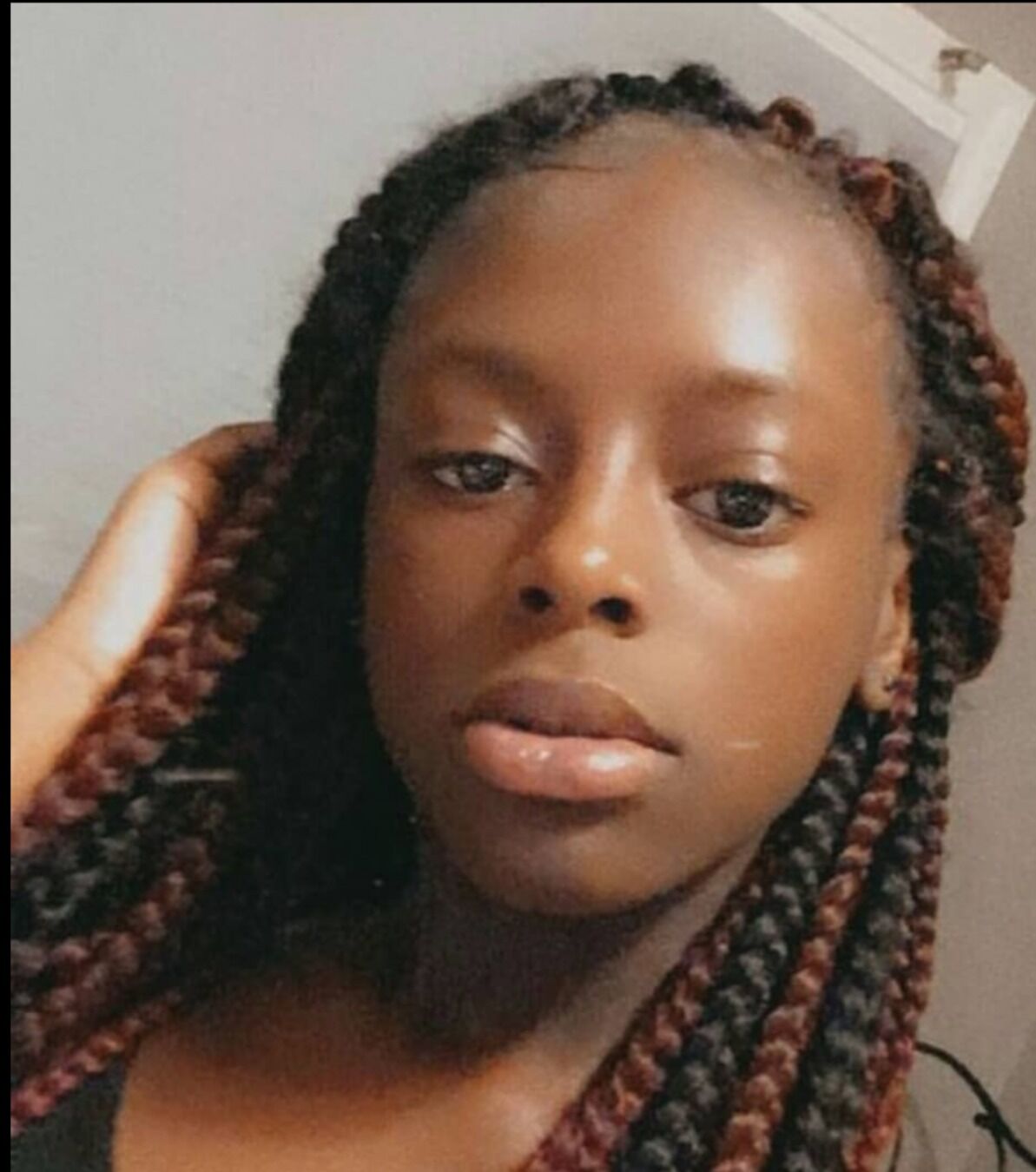 Oswego Police say a teen who has been missing since November 11 has reportedly been seen in Chicago.

Fifteen-year-old Arionna Strickland is thought to have been seen in the area of N. Western Avenue and W. Washington Boulevard in Chicago. Police say she was wearing a black, short, puffy coat, a black fanny pack, blue jeans, and white, black, and pink Nike gym shoes.

Police had said that Strickland was believed to be in the Auburn Gresham neighborhood in Chicago. Police also say Strickland has family in the Gary, Indiana area.

Strickland was last seen in Oswego on November 11 on Highview Court.

Anyone with information on Stickland's whereabouts should contact Oswego police at 630-551-7300.