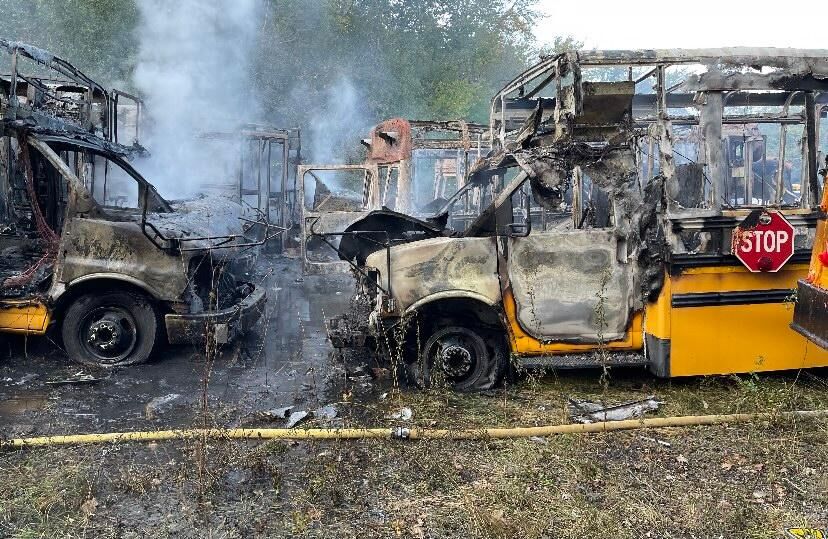 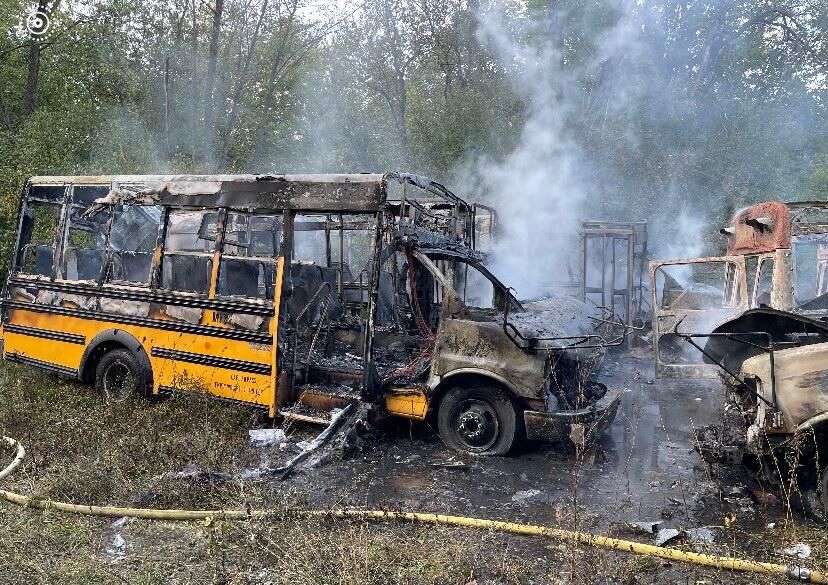 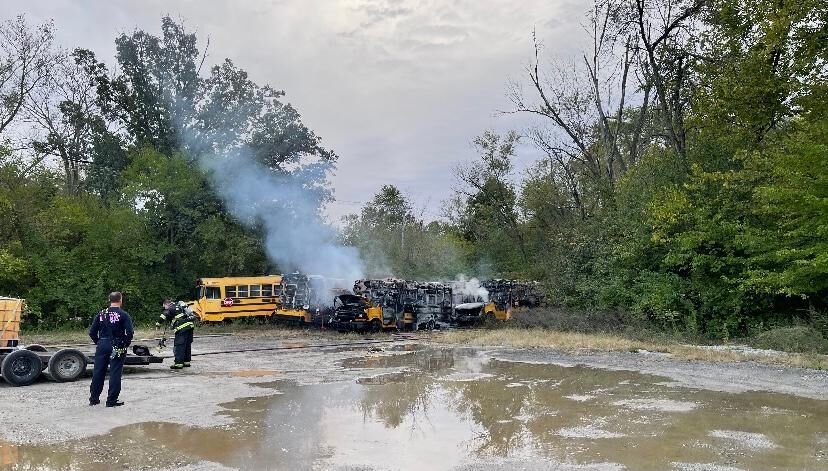 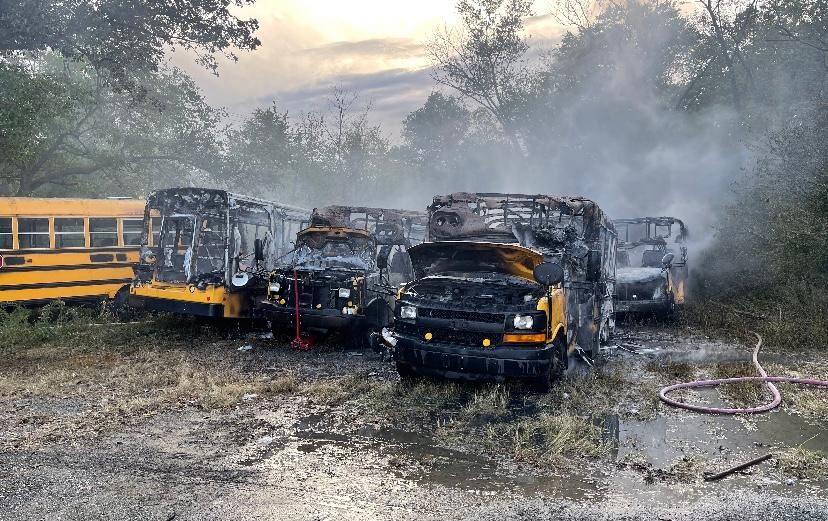 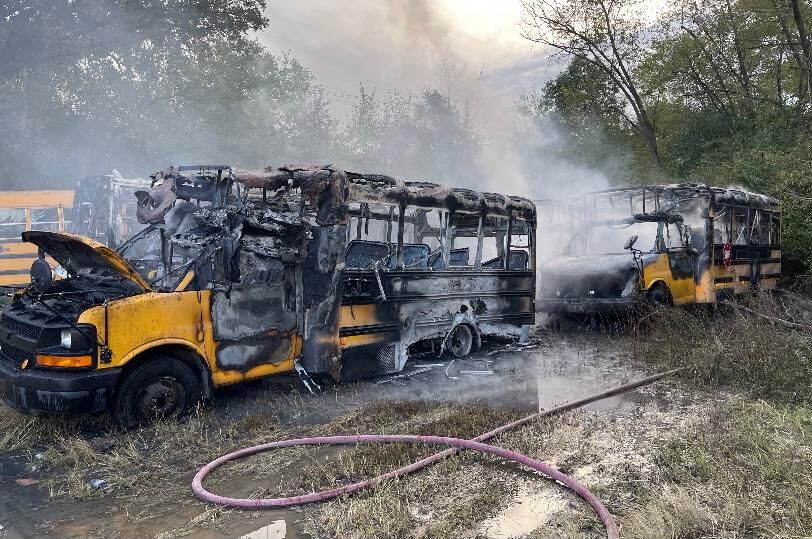 One person was sent to the hospital in critical condition after being burned during a bus fire in Plainfield on Friday.

The Plainfield Fire Protection District says that seven buses that were part of a salvage operation in the 22000 block of 143rd Street caught fire. The man who was burned was working below one of the buses at the time and was pulled out by bystanders. Another person who was there was sent to the hospital with chest pains.

The fire was brought under control in about thirty minutes, although a portion of 143rd Street was closed for a time. The cause of the blaze is still under investigation.

Numerous other fire departments helped with the fire including the Oswego Fire Protection District.

Correction: This story has been updated to say that bystanders pulled the man out from under the bus.