The Plano City Council Committee of the Whole on Monday saw a few potential new logos for the city. The city has been working with DeKalb-based OC Creative since last year on creating a logo and branding for the city.

Alderman John Fawver chairs the city council's community development committee and has been working with the company to get through some initial designs.

Fawver showed aldermen about six different variants of a design.

The committee also centered in on "a place to grow" as a tag line for the city.

No final decisions have been made on the new logo.

You can see all the proposed logos discussed by the city council below: 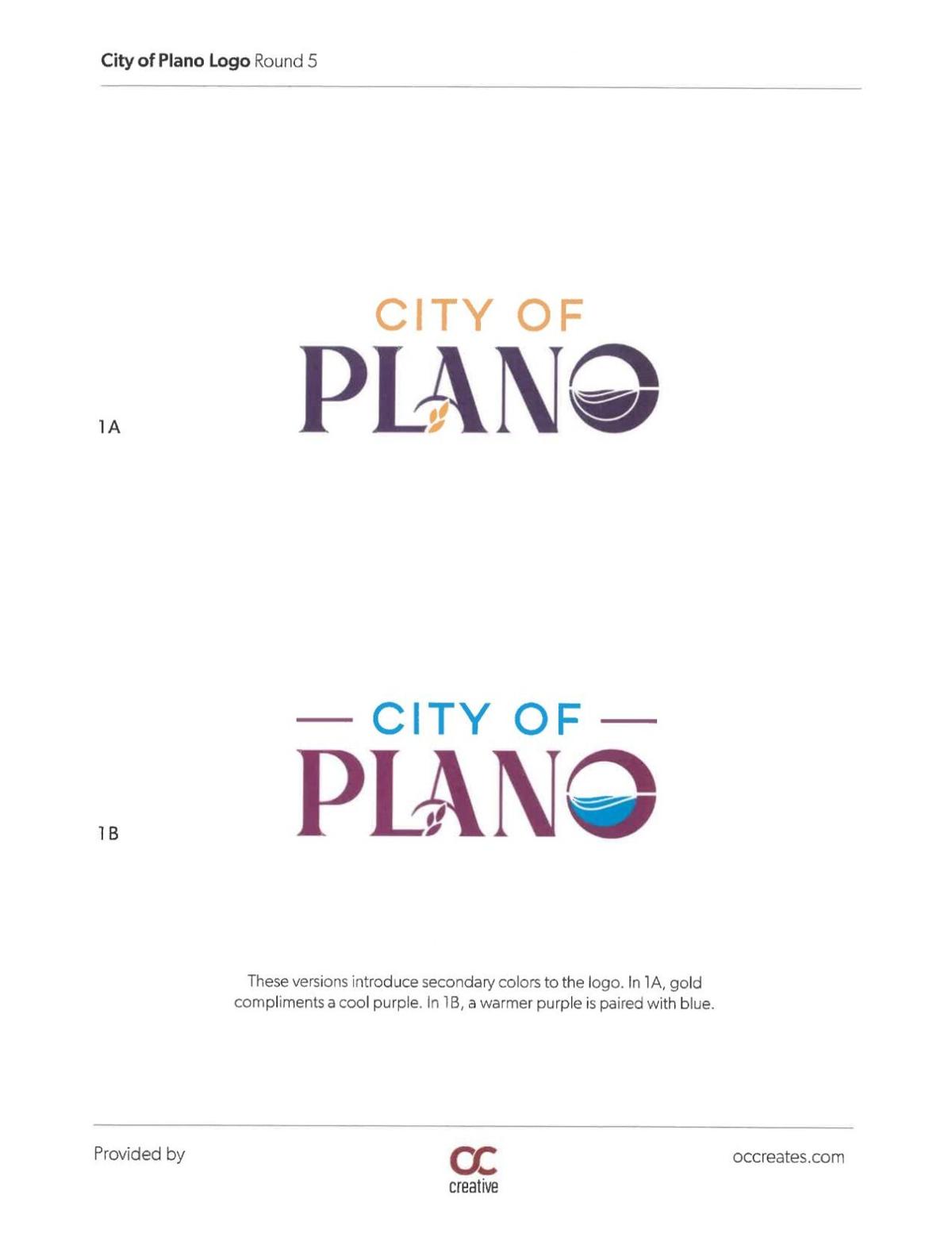