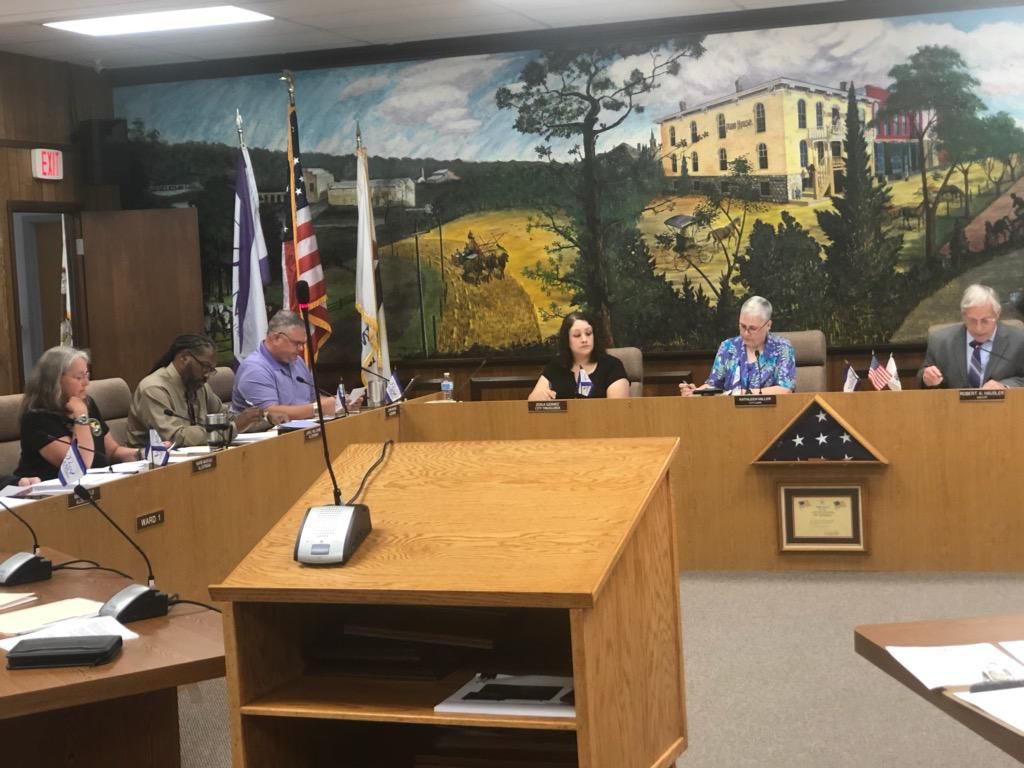 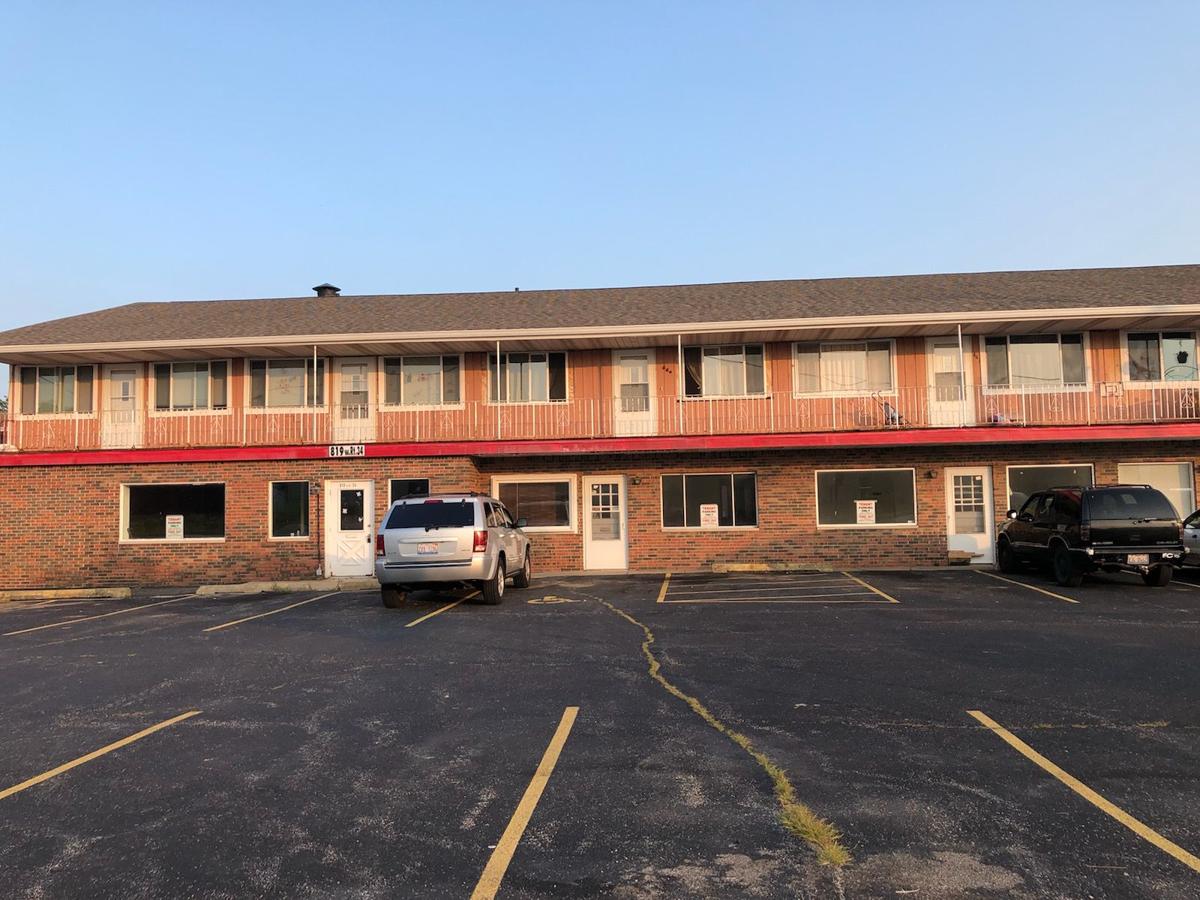 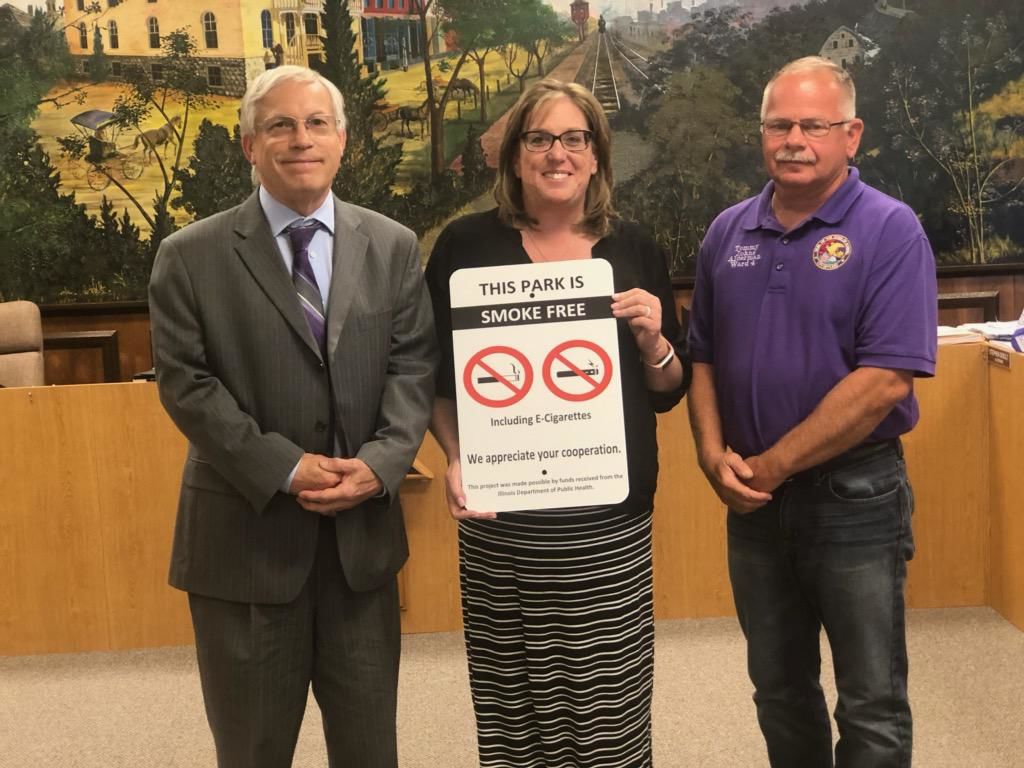 First, Sally Dreishmire asked for a ban in the city on the sale and use of recreational marijuana, now approved by Illinois law. She urged aldermen to study what she feels are problems in Colorado and Seattle.

Plano Mayor Bob Hausler reassured her about the council’s direction to discuss sales.

Ironically, Dreishmire’s request came before the city was presented with 11 small outdoor signs recognizing the city as smoke free in its parks. Michelle Hawley of the Kendall County Health Department made the presentation. Her comments first were followed by Dreishmire’s suggestion.

Afterwards, Plano City Attorney Tom Grant said the city can’t overrule the state on the use of marijuana, only for businesses selling marijuana. Hausler said the city has to decide by October first on that issue according to state requests.

For the second citizen request, Kevin Staton wanted aldermen to approve rezoning his West Route 34 two-story building from B-3 (general business district) on the vacant first floor to R-7 or apartments. Plano Aldermen Scott Mulliner, Stephen DeBolt, Tommy Johns, and Mike Rennels said no, the 4-3 vote defeating the request. This is Mulliner.

After the meeting, Staton talked about the council’s decision.

The cost was budgeted, according to Plano Public Works Department Director Nate Bullard.