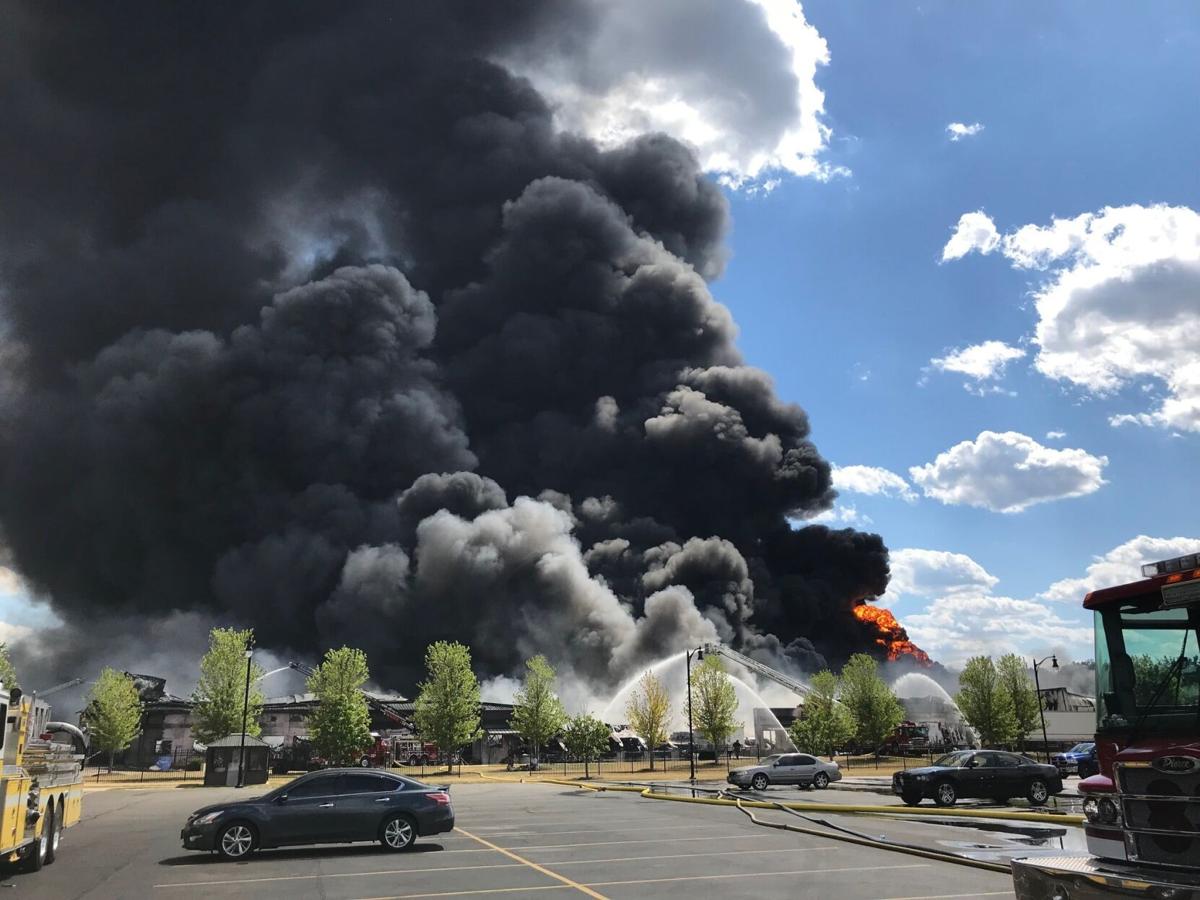 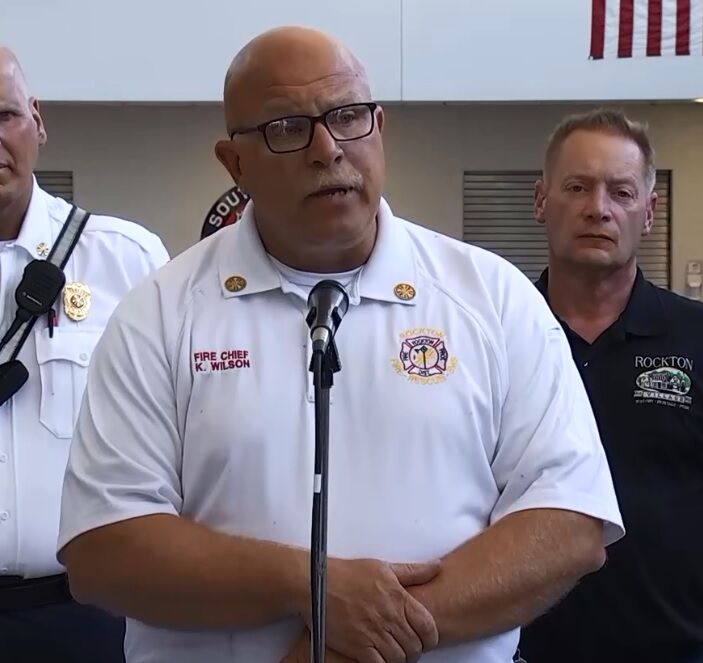 State and local emergency agencies are continuing to respond to the massive fire at the Chemtool facility in Rockton. The facility makes and stores oil-based products. A fire started at around seven Monday morning in the facility. All employees were said to be evacuated safely. Later on residents within a two-mile radius of the plant were evacuated. Rockton Fire Chief Kirk Wilson says firefighters had to stop spraying water on some areas of the burning plant.

Local health officials are also asking residents within a three mile radius of the plant to wear to mask while outdoors. Among the responding agencies is the Illinois Emergency Management Agency. Director Alicia Tate-Nadeau says people who don't live in the area should stay away.

One firefighter was sent to a hospital with breathing difficulty while fighting blaze, but has since been released. Authorities anticipate the blaze could last days before it burns out.