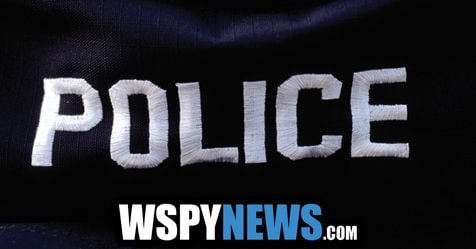 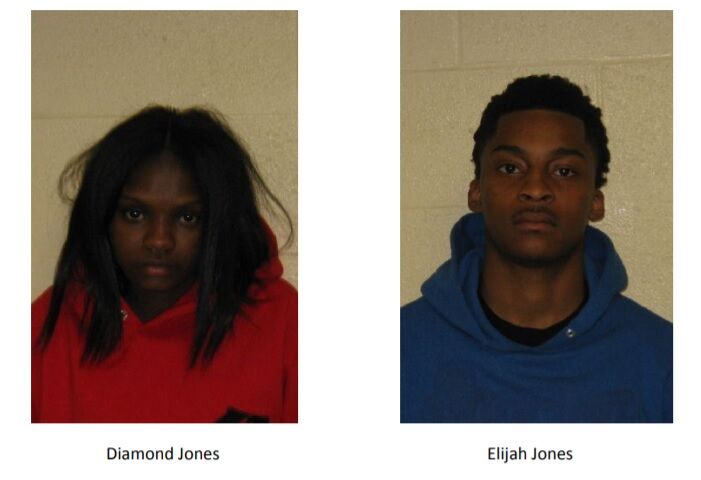 Two people are facing gun charges after a traffic stop Wednesday in Montgomery.

Montgomery police say they pulled over Diamond Jones, who was driving, for alleged speeding on Montgomery Road at Pearl Street. Police say officers smelled cannabis and searched the vehicle finding marijuana along with a loaded semi-automatic pistol under the passenger seat. The pistol was reportedly stolen from Georgia.

Both subjects were taken into custody. They were not listed as in custody at the Kane County Jail as of Thursday morning.