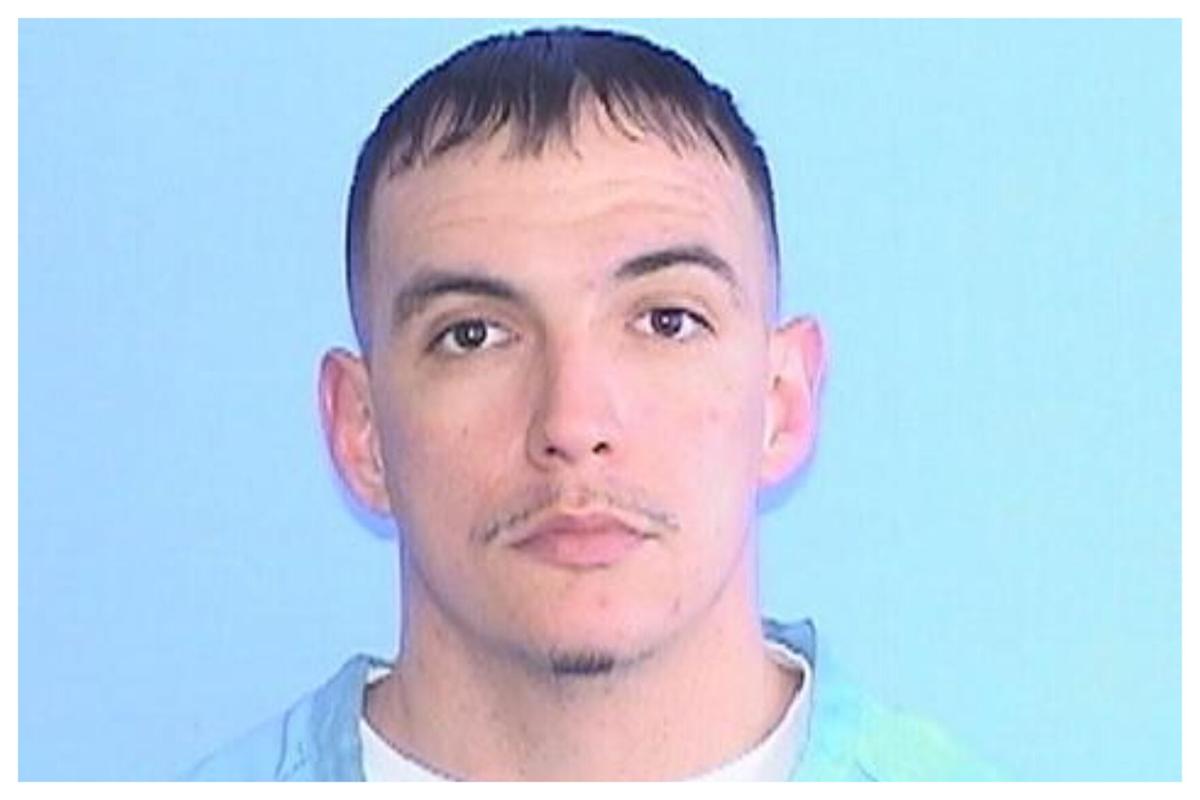 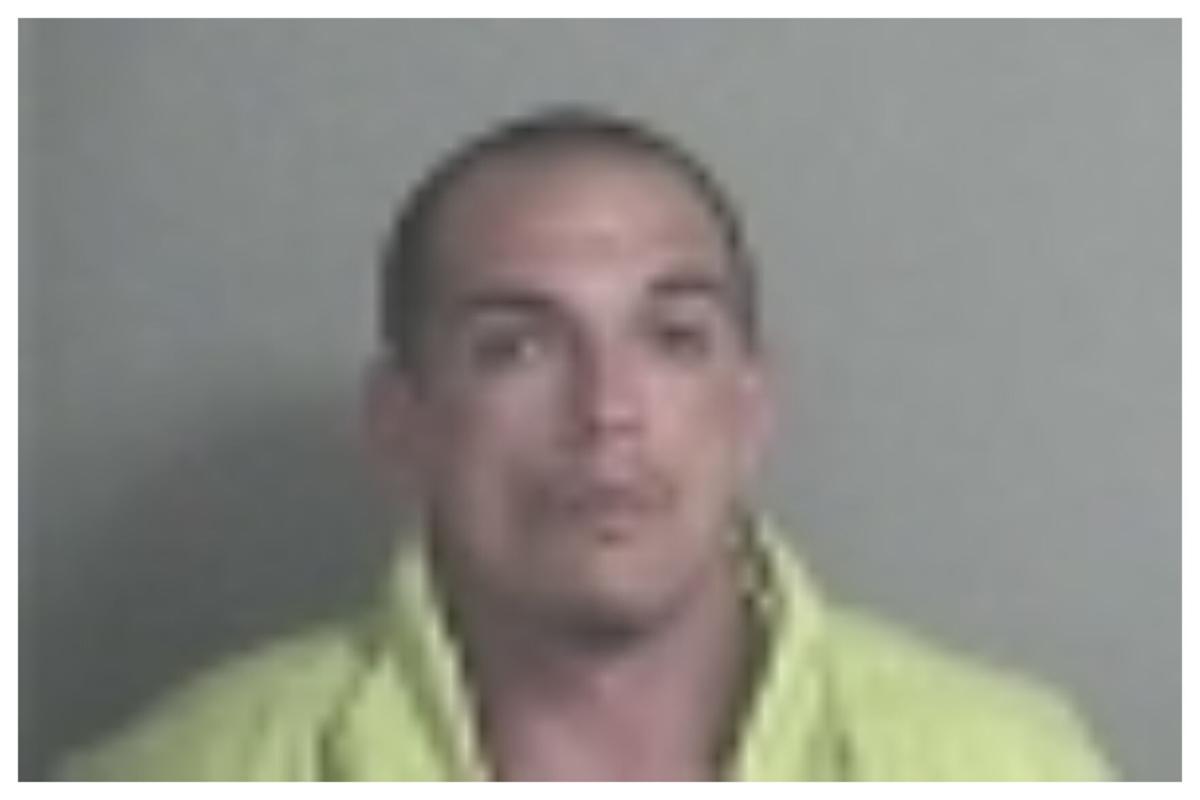 Persinger was wanted on a warrant for Burglary, Attempted Theft and Criminal Damage to Property.

Following the traffic stop, Persinger allegedly resisted arrest and fought with the deputy.  Both went to the ground.

There was a female subject inside the vehicle, and according to the LaSalle County Sheriff's deputy, Persinger repeatedly told the woman to get the deputy.

The female approached the deputy and reached her hand into her waist band.

Persinger was able to push away from the deputy, and he and the female fled into a nearby cornfield.

Radio reports informed the deputy that the vehicle Leroy Persinger was driving had been stolen from Streator, and the plates on the car were stolen from Ottawa.

The deputy followed the truck to another road and stopped the vehicle.  Persinger and the female jumped out of the truck and ran into a second cornfield.

Persinger was finally picked up back near the original traffic stop on N. 17th Rd.  The female was picked up a short time later.

Persinger is up for a bond call on Tuesday.  The woman has not been named or charged by the LaSalle County Sheriff's Office.