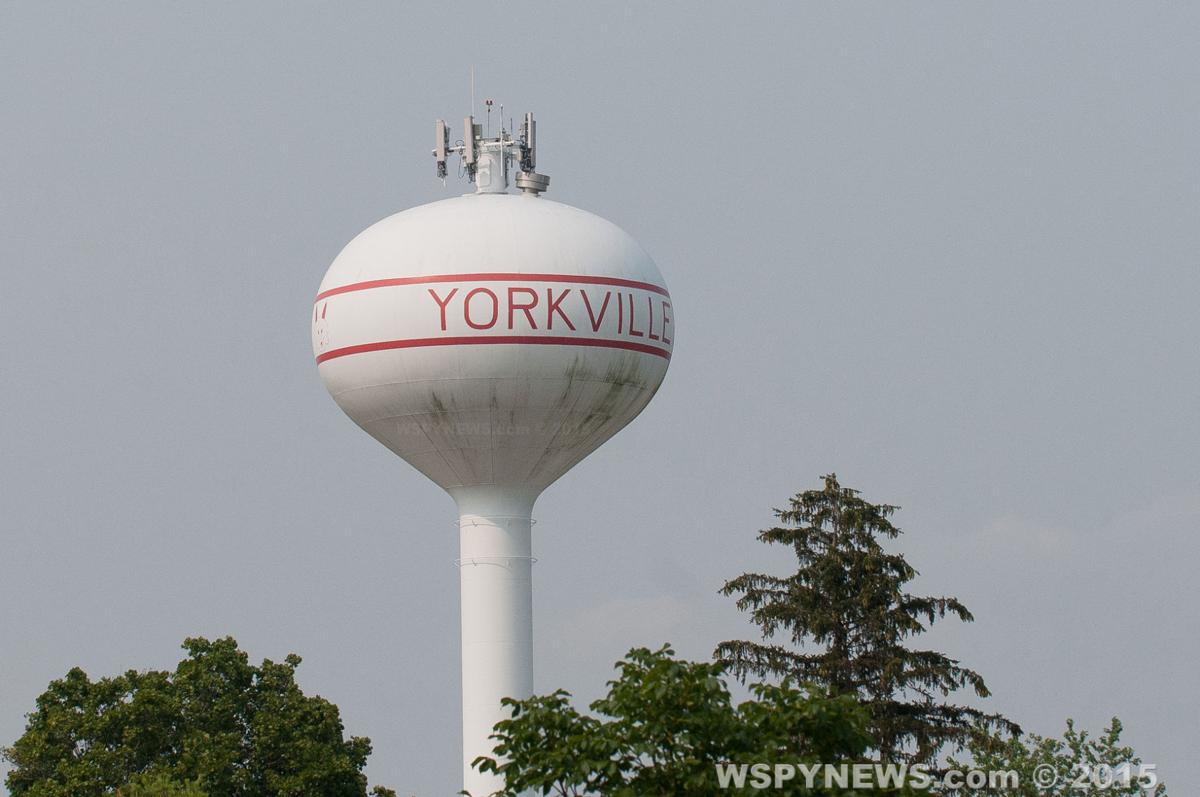 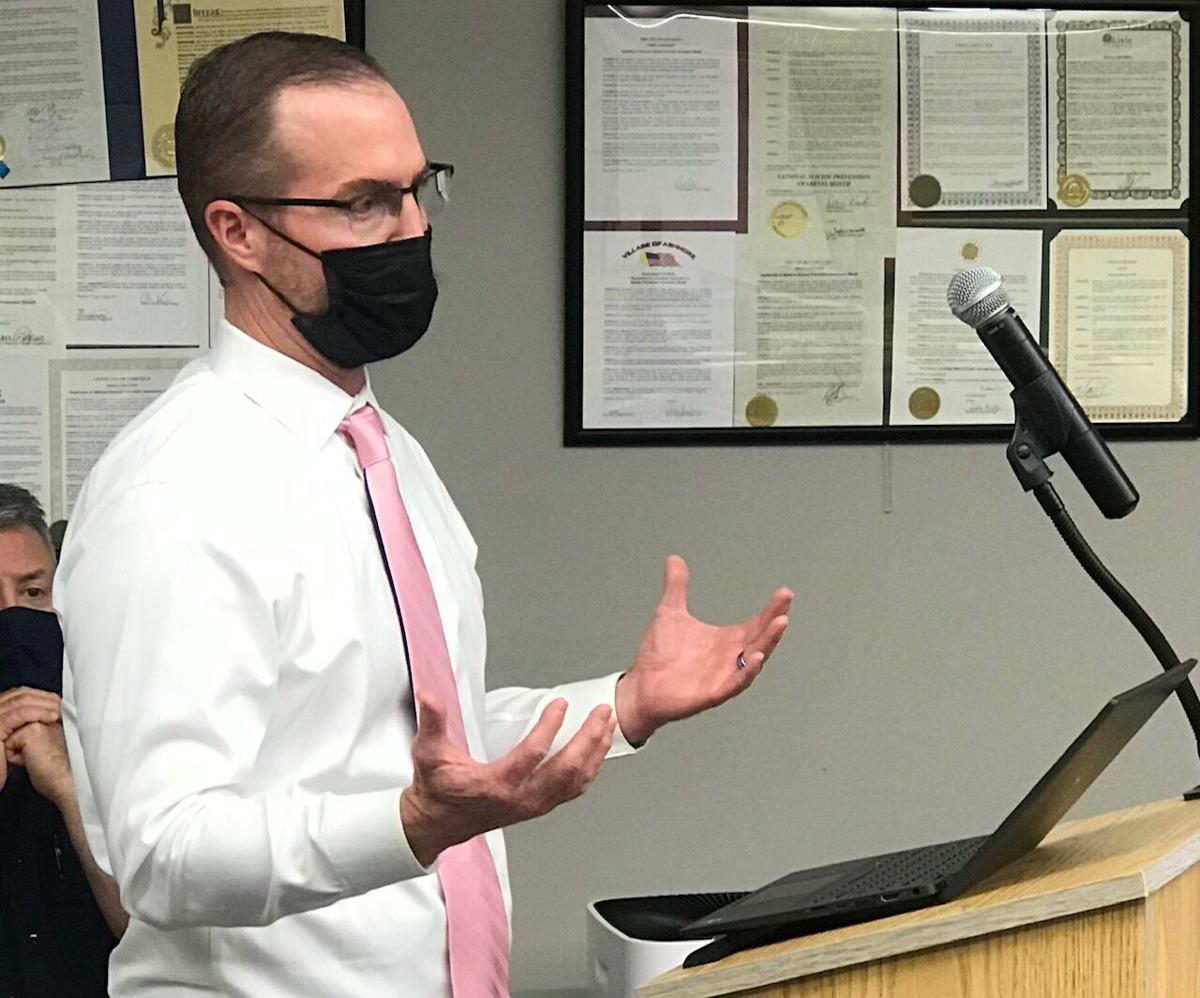 Yorkville Mayor John Purcell says he's been hearing about upcoming rate hikes in water bills from concerned residents in the community. Water bills will be increasing as the city decides on a new water source. The city's current underground aquifer, which is used by many communities, is diminishing.

Mayor Purcell says it's worth pointing out that only the water bill will be increasing, not the the total number people see on their bimonthly bill which has other costs rolled in.

Water bill calculations are for the year 2030. The city is choosing between Fox River water and Lake Michigan water. City Engineer Brad Sanderson says the costs are going to be fairly close in any of the available options.

Sanderson says the estimated cost of monthly bills for the Fox River option were reduced slightly after some additional calculations.

With the Fox River option, the water portion of the bill is estimated to be around $92-100 by 2030. The average Yorkville Water bill now is about $48. Water bills with a Lake Michigan option could average up to $121 a month.